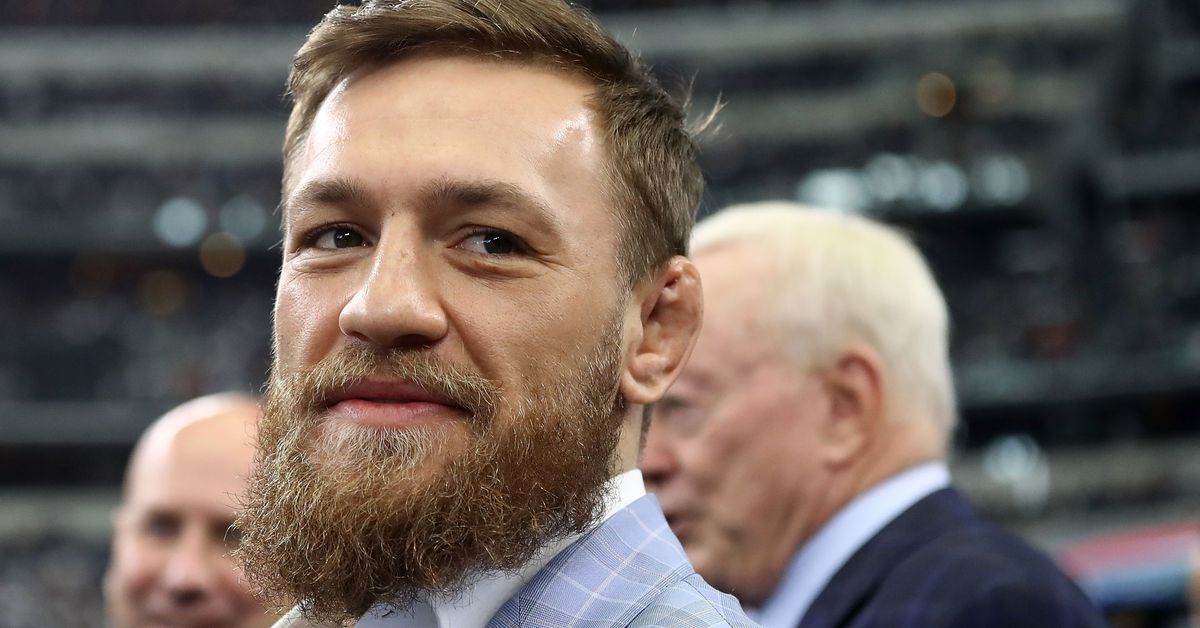 Former UFC lightweight and featherweight champion Conor McGregor (21-4) has been given a six-month driving ban and a fine of € 1,000 ($ 1127) after a speeding incident that occurred on the N7 road between Limerick and Dublin.

The incident, where McGregor was clocked at 154 kph (96 mph) in a 100 kph (62 mph) zone, took place at 10:57 pm on October 11th, 2017. This resulted in McGregor being charged with one offense for speeding and three charges related to a failure to produce a driving license (these three charges were later withdrawn).

McGregor was supposed to appear in court last week, but failed to attend (per The Irish Sun). It has been reported that McGregor was charged with 12 previous driving offenses before this case.

Judging Desmond Zaidan, Judge Desmond Zaidan, told McGregor, "Speed ​​Kills". Outside of the courtroom McGregor told a crowd of reporters that he has, "Got to drive safer."

McGregor is no stranger to courtrooms. Back in April he appeared at a New York City court after he was charged with criminal misconduct in relation to the infamous dolly throwing incident at Brooklyn's Barlcay's Center.

After that struggle McGregor was involved in a massive blow, for which he may still face punishment over.

Prior to UFC 229 McGregor signed a 6-fight deal with the UFC. It is currently unknown when, where, and against whom, the first of those planned fights will take place.