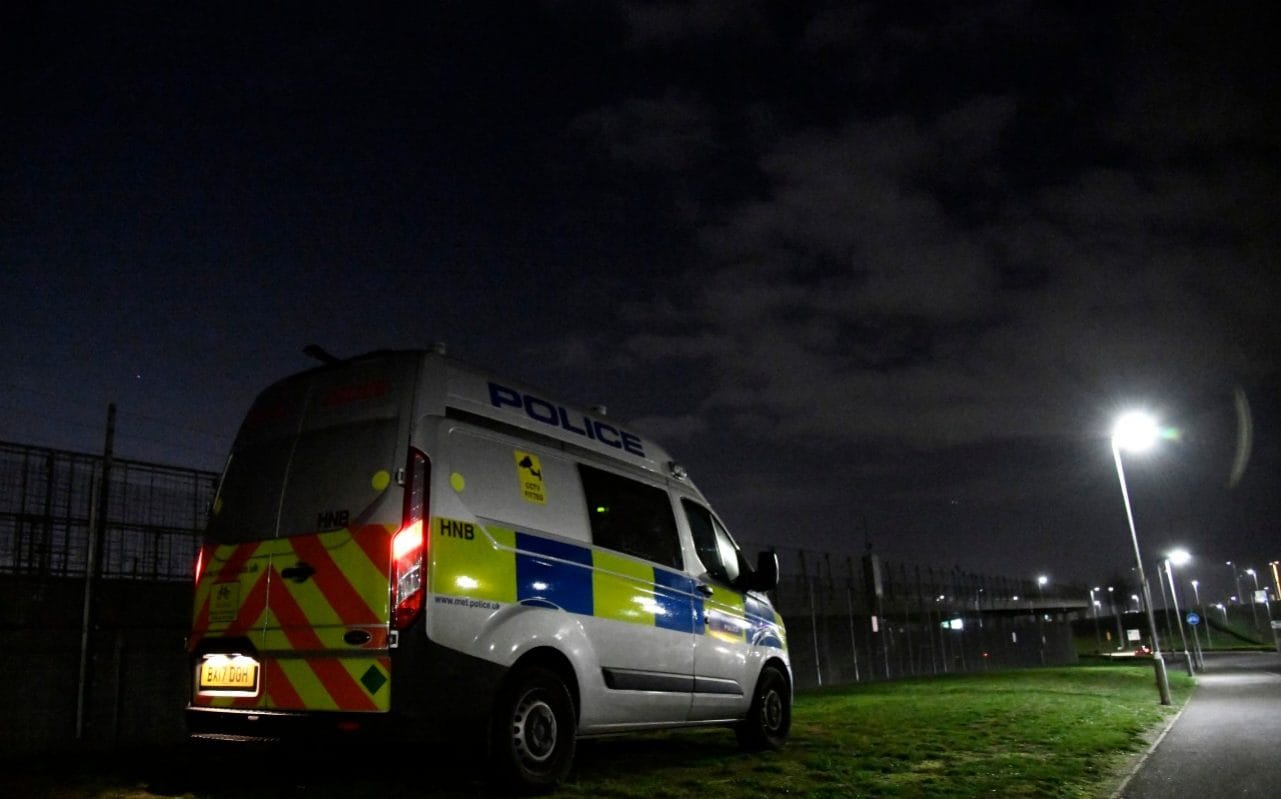 IN 38-year-old man is obliged to fly at Heathrow Airport after a disgrace at Gatwick.

George Rusu took a drone on a field in the Heathrow River, Britain's busiest airport, on Christmas Eve.

The planned arrest was completely re-completed within three days after Gatwick on December 21, following three days of chaos that had a few 140,000 passengers.

He is instructed to fly a "small unmanned aircraft without permission of paycheck", according to court documents.