Lack of policy implementation out of State PV goals 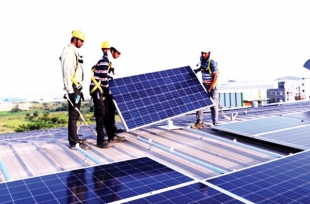 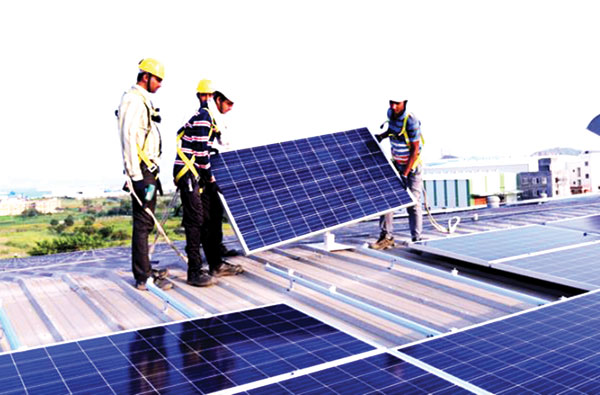 The country has a goal of producing 150 megawatts of solar energy by 2022, but until that time, little real activity has taken place. AJIT JOHN spoke to several people involved in the project to signal the pulse of the situation.