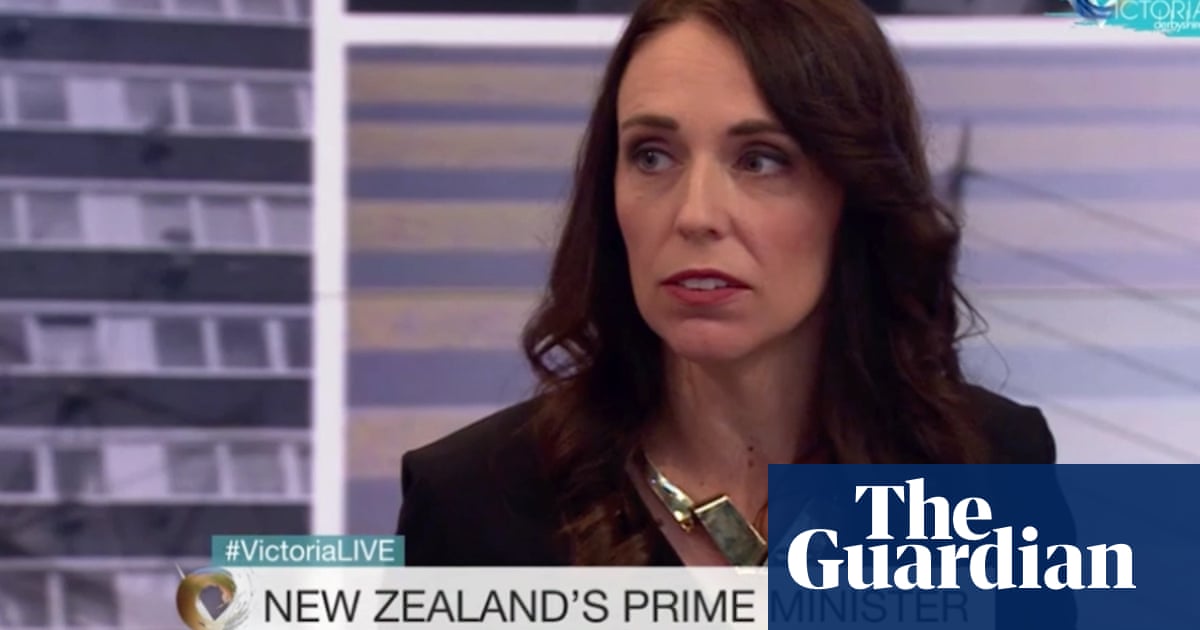 A BBC interview with Jacinda Ardern is raising eyebrows after the New Zealand prime minister was asked whether she had any plans to propose marriage to her partner Clarke Gayford and was questioned about her feminist credentials.

Ardern with with prime minister Theresa May early this week and is now making her way to Switzerland to attend the world economic forum in Davos.

During a wide-ranging interview with the BBCs Victoria Derbyshire, Ardern discussed here for a future trade deal with the UK post-Brexit, the murder of British backpacker Grace Millane, and the changing global world order.

Concluding the interview Derbyshire asked Ardern whether he had any plans to propose this long-term partner Clarke Gayford, who is the father of his child, and a fishing presents on New Zealand television.

The prime minister laughed loudly at the awkward question, seemingly surprised, and then answered: "I would not ask, no."

"You're a feminist?" Derbyshire replied. "Oh absolutely, absolutely I am a feminist," said Ardern.

"But no, I want to put him through the pain and torture of having to agonize about that question himself, that's letting him off the hook, absolutely not."

Ardern was also questioned on how she was running a country and being a new mum, and whether she experiences "guilt" about the balancing act.

Ardern said it was "sometimes a struggle" but it was giving her valuable and "insightful" experience that was more closely related to regular women's work and family responsibilities.

New Zealand-based political commentator Bryce Edwards said the question regarding Ardern's marriage status seemed to take the prime minister by surprise, and it was unusual for her to have here "feminist credentials" questioned.

"Such a question is actually surprising, and the prime minister's reaction suggested that she was completely surprised by it," said Edwards, adding that the episode was reminiscent of a 2017 interview in which Ardern was questioned on whether or not she was planning to start a family.

"Certainly of New Zealanders would see such prime minister about her relationship with her partner and her plans for marriage as being inappropriate."

Some of the social media noted that it would be unusual to hear a prime minister asking a similar question.