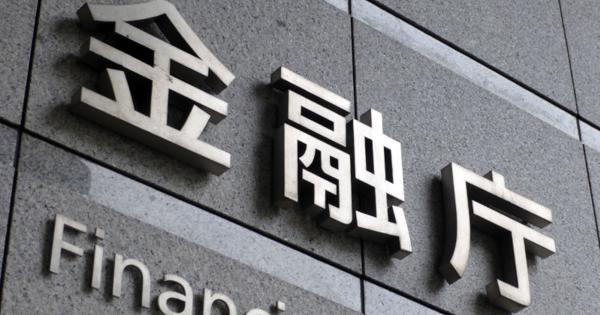 Tokyo prosecutors believe the two were aware of the need to report Ghosn's post-retirement package but did not. Kelly, however, is likely to deny allegations that he intentionally falsified securities reports, they said.

The former Nissan representative director was arrested along with Ghosn on Nov. 19 on suspicion or conspiracy to engage in financial misconduct. Kelly has said he consulted a public accountant and a lawyer about the need to report the post-retirement payment, according to the sources.

He has also told prosecutors there was no need to report the remuneration as it had yet to settle, the sources said. Kelly's lawyer in the United States told Kyodo News the day before that Kelly "absolutely believes what he did was legal."

The post-retirement payment that went unreported for eight years from fiscal 2010 totaled approximately 8 billion yen ($ 71 million) and was scheduled to be paid as consultation fees, among others.

Ghosn allegedly thought he should receive some 2 billion yen annually as a remuneration, but Kelly said to state in securities reports that he earned 1 billion yen a year instead and planned to receive the remaining after retirement, the sources said.

The FSA said it does not comment on individual cases.

Ghosn was arrested by prosecutors for allegedly violating Japan's Financial Instruments and Exchange Act by underreporting his remuneration by around 5 billion yen over five years to March 2015, although he received about 10 billion yen in the period.

The prosecutors are also considering building a case against him for underreporting a further 3 billion yen in remuneration received over three years from April 2015.

Ghosn has denied the charge.