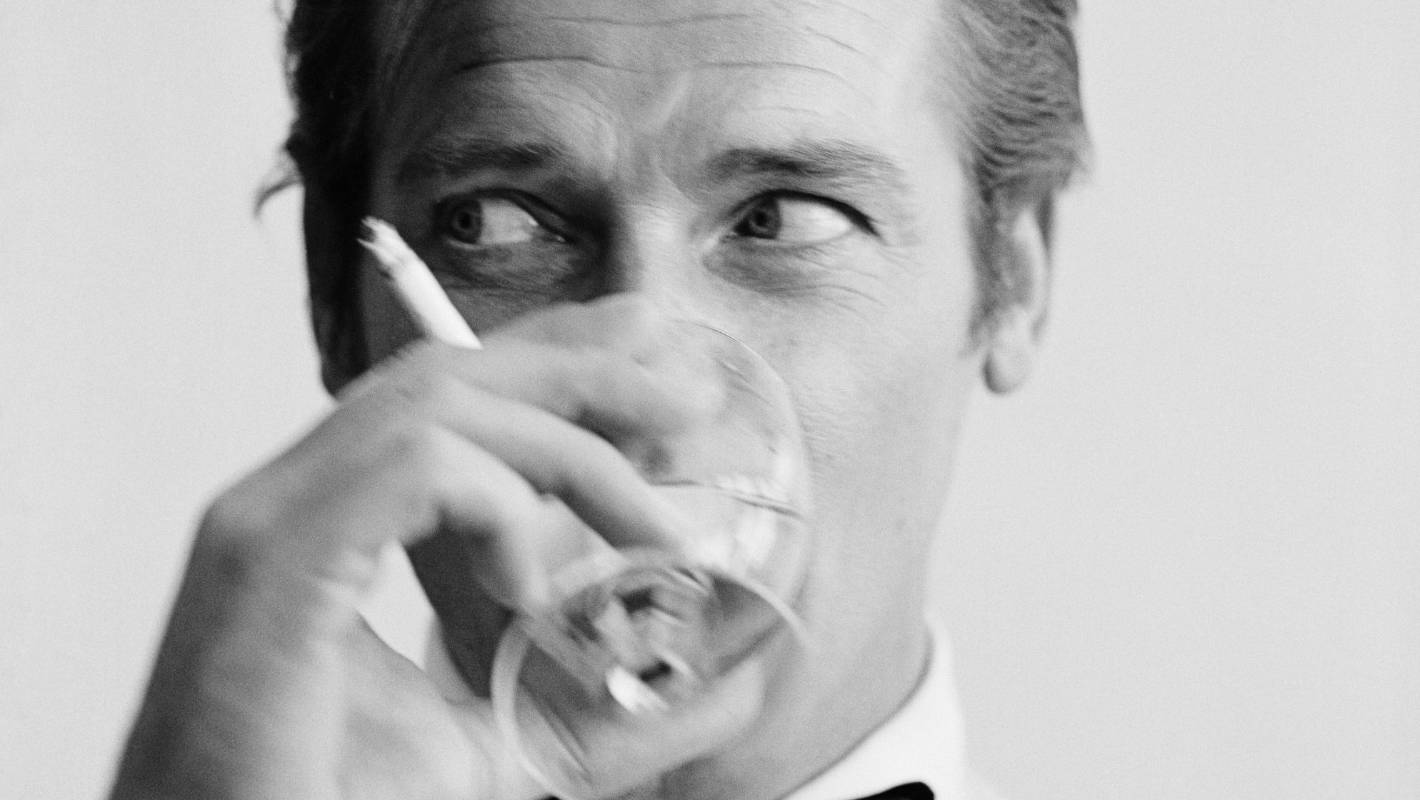 Academia has proven the blindingly obvious – James Bond has a drinking problem.

Researchers at Otago University, Wellington analyzed 24 movies of the British MI6 secret agent and concluded – to prize-winning effect – that 007 drank "heavily and consistently over six decades".

According to an article published on Monday in the Medical Journal of Australia's Christmas issue, Bond had a severe alcohol use disorder.

Not only would he drink anything alcohol was available, though famously preferred martini, shaken not stirred, he also engaged in hazardous activities under the influence.

He also tangled with a snake, a scorpion, and a komodo dragon after drinking as well as operating heavy machinery under the influence.

"Other notable features include a medical scan that showed his liver was 'not too good' and a MI6 report on Bond that stated 'alcohol and substance addiction indicated'."

Bond – who, it should be noted, is a totally fictitious character – should seek help or at least reduce risky behaviors if he had a few, Wilson said.