Lampard was most ridiculed in the Premier League 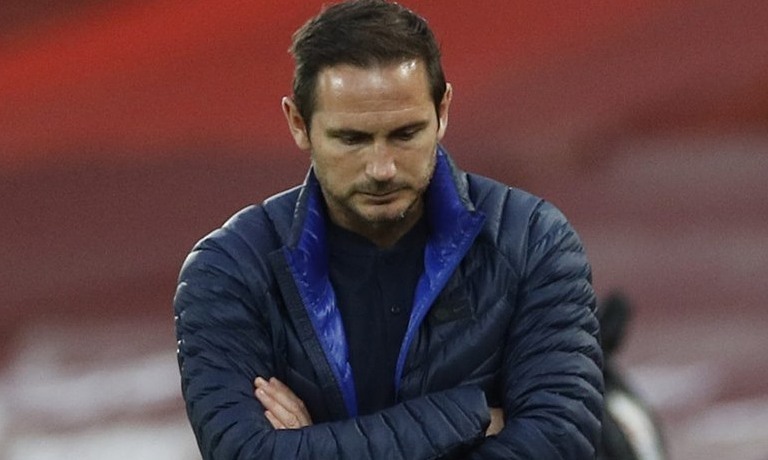 According to statistics from Twitter, Frank Lampard is the coach who received the most negative reactions from the online community in the Premier League this season.

Analyze thousands of messages Twitter from the RantCasino shows that Frank Lampard received 42% of negative tweets, out of a total of 864 tweets about him. The most popular symbol that the online community gives to the 42-year-old military leader is the crying face. This is probably due to Chelsea’s record of losing four of their last six Premier League games.

Aston Villas’s Dean Smith and Ole Gunnar Solskjaer of Man Utd have the following spots in this statistic. 28.73% of the 877 posts about Solskjær are negative, while 40.94% are positive.

The most beloved person in the Premier League coaching team is Chris Wilder. The Sheffield United manager received 590 positive tweets in 870 messages, although the team was at the bottom of the table, having not won a match after 17 rounds. Carlo Ancelotti, David Moyes and Marcelo Bielsa are also among the coaches actively placed by the online community.

Mikel Arteta received mixed reactions, with the number of negative and positive tweets not much different. Meanwhile, most tweets about Jurgen Klopp and Pep Guardiola are neutral.

Vy Anh (according to the Sun.)