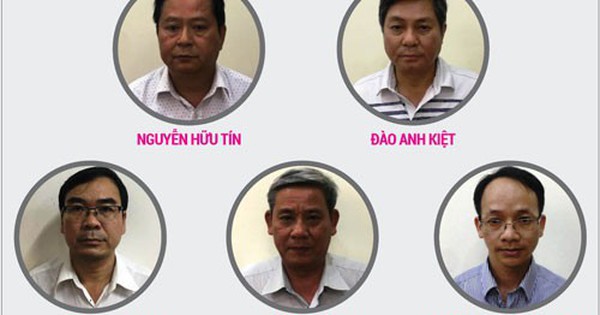 Decisions and orders were approved by the Supreme People's Procuratorate. That same afternoon, CSO ordered the defendants to search the place. 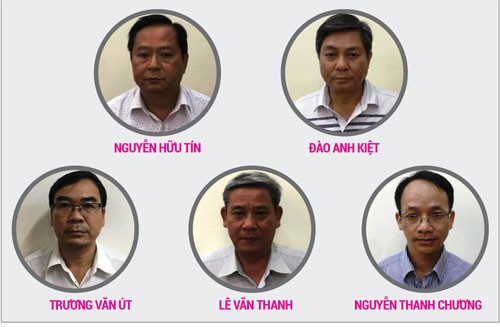 After the Supreme People 's Prosecutor made a decision to approve the procedural decisions mentioned above, the CSIT Department of Public Security took legal action to investigate and expand the case to clarify all the wrongdoing. Related staff.

In addition to Truong Van Ut, in addition to defendant Truong Van Ut, four defendants had previously filed a lawsuit against Phan Van Vu (Vu "Aluminum") related to the violation of the provisions on the management and use of state property (Article 219 of the Criminal Code of 2015) .

Previously, Sabeco was able to build Sabeco office building and trade center office services under the land and housing plans using the land of 2-4-6 Hai Ba Trung at the Treasury. . However, based on the report of Dao Anh Kiet in June 2015, HCM City People's Committee Vice Chairman Hguyen Huu Tin signed the decision to approve the lease of Sabeco Pearl Investment Corporation. You can build a six-star complex, convention center, seminar and office building for a period of 50 years.

This decision is against the plan that the Treasury wants to deal with houses and land in this land. In addition, if Sabeco does not need to use this plot to transfer to the state, the HCM City People's Committee must auction the land use rights by assigning land to the Sabeco Pearl Investment JSC instead of voluntarily assigning it. Sabeco cleared the entire stake in Sabeco Pearl for Attland JSC (one of four founding shareholders of Sabeco Pearl, 23% of its initial capital).