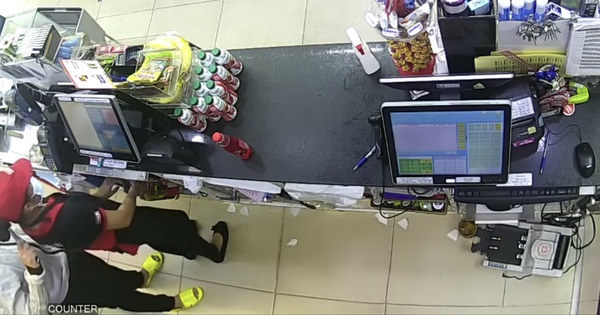 On July 21, District 8, Ho Chi Minh City police said they were investigating and arresting a young man using a knife to check on a female employee to rob a store in the area. 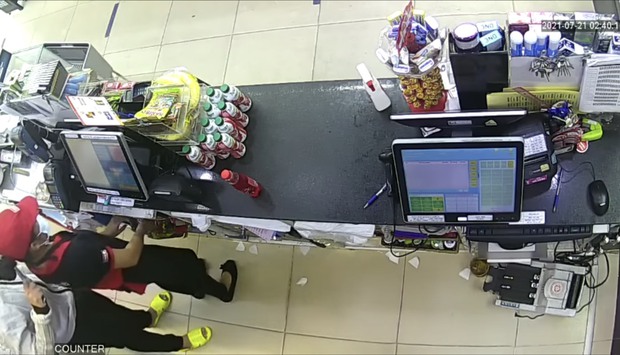 The posted clip has received a lot of reactions. Most people expect the police to investigate.

Clip of a female employee of the store, who is brutally robbed by a knife in Ho Chi Minh City

Through verification, the incident took place in a convenience store located at Au Duong Lan Street, Ward 2, District 8, Ho Chi Minh City at breakfast on July 21. After the incident, the victim reported it to the police.

District 8 police said they have launched an investigation. Initially, the amount of money stolen was almost 10 million VND.

Is it seen by dozens of “hints” living in the same house, constant interaction on social networks?

25 provinces and cities for all students to go to school