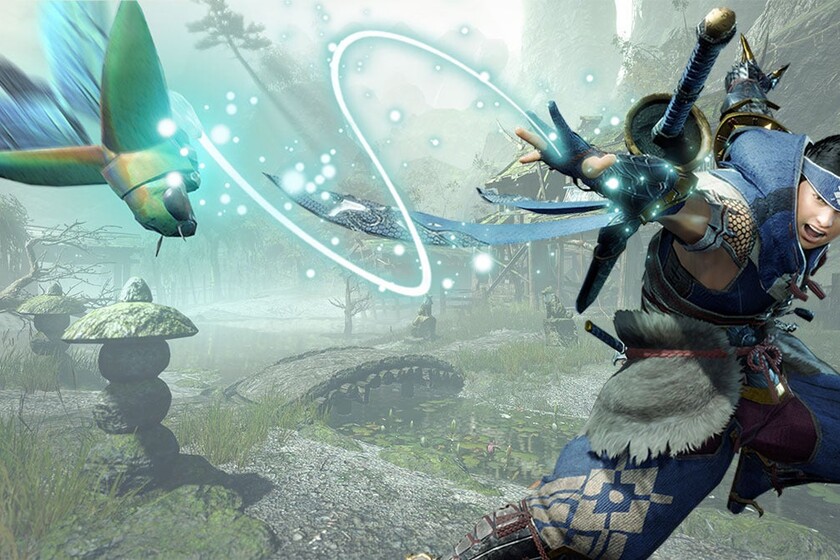 Capcom recently announced that the PC version of Monster Hunter Rise will be released mid-January 2022. Fortunately, you do not have to wait until then, as a free demo is enabled on Steam so everyone can see for themselves what this new one looks like Monster Hunter on your computer.

That’s what ElAnalistaDeBits did, which led him to publish a comparative video in which he places the original version of Nintendo Switch face to face along with this new for PC in which it is emphasized that it is a test, so the final result from here may differ until the launch.

The most obvious difference is in the resolution, 4K reaches at 60 fps on PC, while on the Nintendo console it stays at 756p at 30 fps. The same causes that in the first version the drawing distance, the textures and various elements of the environment, such as the details of the grass or the animation of the water, are clearly seen better.

Even the game on Nintendo Switch still looks pretty good, because the shadows or the characters do not make much difference and the sequences that appear are practically identical. While it is understandable that it is graphically superior on PC because of the difference in power, on Nintendo’s hybrid machine it can boast that you can take it anywhere.

Those of you who want to keep an eye on it Monster Hunter Rise for PC you have to wait until the January 12, 2022. Of course, we must not forget that both versions will remain without cross-play and cross-save, because Capcom has acknowledged that it could not implement it.