Nissan Board to vote in Carlos Ghosn 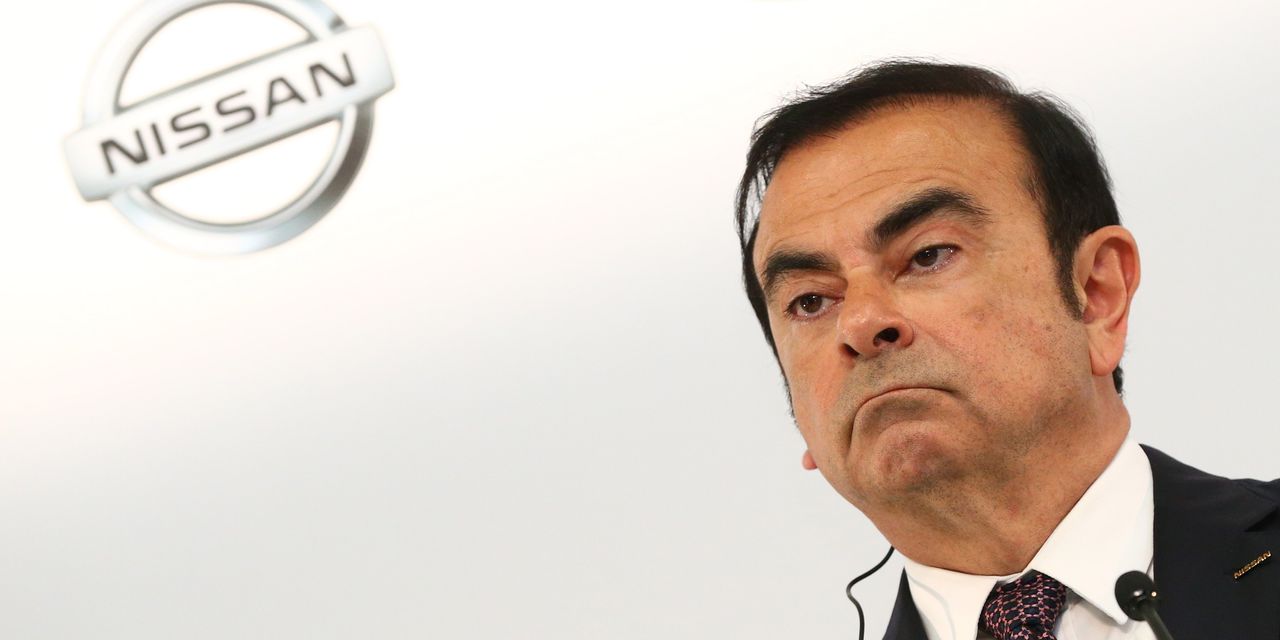 TOKYO-Nissan Motor Co board was set to vote on Thursday decision to vote on the uprising by President Carlos Ghosn and Deputy Director Greg Kelly, both of whom accused the company of financial misconduct.

Mr. Ghosn and Kelly were arrested Monday Monday by police arresting supporters to redeem lower Ghosn rule on Nissan's security connections by about $ 44 million more than a five-year period. The men were kept in a Tokyo prince and could not visit the meeting of Thursday.