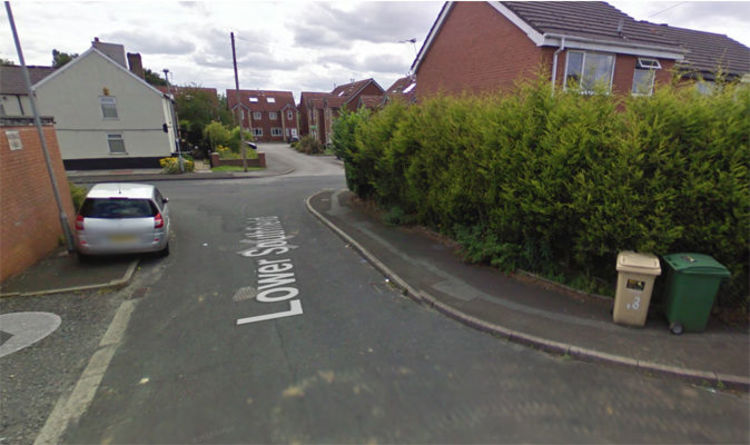 Police have urged both school girls to be actively present to their children and parents after being approached by white van drivers. In the first case, a 14-year-old girl was walking in Westhoughton, Bolton. Before she escaped to a nearby address, three people in balaclavas jumped out of the van and chased the girl. The girl was not harmed.

Meanwhile, on Tuesday afternoon, two 11-year-olds are buried in ladle cliffs by a van.

Greater Manchester police said the van 's sliding door was open and a person inside asked for the girls' inside.

One of the inside people caught one of the women's coats but failed.

The children ran away.

"We understand concerns about events like this one," Chen spokesman Phil Spurgeon said.

"I want to reassure the communities in which the detectives involved in the two incidents are involved, to confirm their involvement and to identify the relevant vehicles and residents.

"It is absolutely critical that anyone with information about these two cases is in contact with the police in an emergency.

"Perhaps you have seen a suspiciously driving white van in the Bolton or Bury region for several days.

"Even the smallest piece of information can be enough to identify suspects and resolve them.

"We want to appeal to women who believe they have witnessed the second incident, especially in Radcliffe."