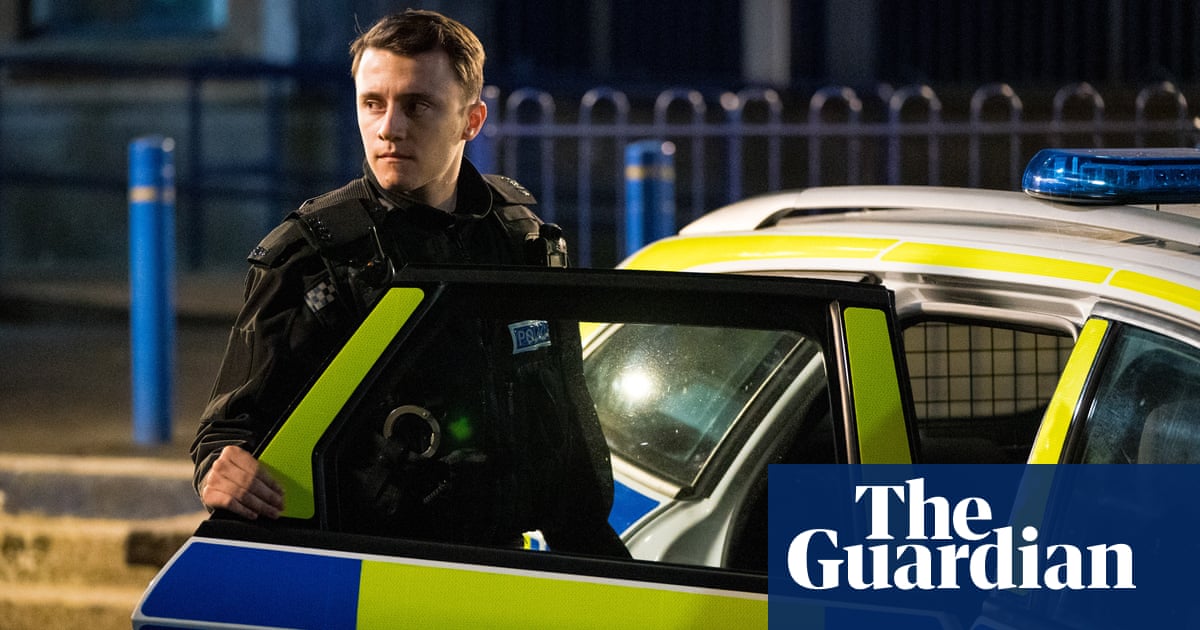 Spoiler alert: this blog is for anyone watching series six of Line of Duty (it also includes spoilers from previous series). Do not read on unless you have seen the second episode of the new series.

Hi everyone – I’m determined to keep going this week without any mistakes or breakdowns, so keep my fingers crossed for things to warm up. We had a murder, an attempted murder, the probable incarceration and arrest of Ian Buckells, a surprising sleepover, random drug test at AC-12, a broken wrist, the discovery of the freezer Jackie Laverty was saved and the OCG connection between her murder and the realization of Gail Vella, Steve and Kate that Ryan was the kid who tried to cut Steve’s fingers off in series one and confirmation that Jo Davidson can stay as cool as a cucumber and clearly has ties to the OCG. Hold on to your belts and let’s get started.

This week was something of a mixed bag for AC-12. Kate’s delivery of Ian Buckells led to a reconciliation with Ted – I love the way her relationship went from respectful nods to full “welcome back” radiance – which was somewhat undermined by the fact that she’s almost the wrong man, a probability which will inevitably blow up in their faces and lead to serious problems for Ted, albeit on a final written warning.

However, they at least found the freezer Jackie Laverty was saved and were able to make the connection between her death, the murder of OCG and Gail. It was also great to see Steve and Kate working together instead of sniping at each other – I cheered as they worked out who Ryan was and how he got through the police check – up process. .

Unfortunately, that was probably the culmination of an unfortunate time for Steve. First, Steph Ted told about the surprising attempt and the issue of the painkiller, which led to a round of drug tests. Ted apologized to Steve from the first test, giving him the chance to get clean, only for him to return just before his second. Oh Steve, I see a period in rehabilitation approaching (I hope it is, instead of an overdose of codeine). He also went back to Steph’s house where she, surprisingly, introduced himself, proving that her relationship with Ted on both sides is a complex mix of guilt: the one that emerged from accepting Ted’s money, hiss from the death of John and John’s mother.

Steve and Steph were two lonely people who were looking for a connection, but instead of having sex, they finally confessed why they could not: Steve stepped on nerves in his back because he apparently never recovered properly after fleeing several stairs, Steph is meanwhile still in love with her dead husband to sleep with another man. It was a sweet, yet touching moment and one that Steve completely undermined by searching for – and finding – the money that Ted Steph had given.

This was a whole week for the bad guys. We learned that Davidson is quite unsatisfactory under pressure and has a vicious pleasure in quoting AC-12s regulations on her back (although she was mildly injured when she learned that she expanded her search at Farida at home). She is also very helpful in exchanging emotions, from needling Steve to giving a sympathetic ear to Kate (as she leads her through the backyard of a possible miscarriage) and presenting a “model professional” face to Ted. the end of the episode. Add to that what a clear OCG connection seems to be and you have a very smooth opponent – though, AC-12 will soon notice that anyone who gets in their way ends up arrested and interrogated?

Elsewhere, it was all systems related to the murder and chaos as dodgy witness Deborah Devereux (Kerri McLean) claimed that Terry was the man who argued with Alastair Oldroyd, the Chis, in the Red Lion pub. This again led to Terry being dragged in for a very distressing interview, after which Ryan drove the car that drove him home into a reservoir before he hired the driver, Lisa Patel (Tara Divina), and tried to drown Terry, an attempt that was only denied because she was followed by a suspicious Kate.

The big question here is who ordered it for him? Davidson, Buckells, the OCG, as a combination of all three? Because the jury is still on Buckells and the water is just muddy enough to suggest he could work with Davidson (the possible connection with Deborah Devereux is the main evidence, but also the conversation in episode one between Buckells and Davidson about need to talk about what to do). And yet, it would also be easy enough for Davidson to see her boss as a useful falcon and set him up. Hopefully we get to see his interview next week and that can clear things up.

Quote of the week

“The name is Hastings Mrs., I am the image of an old battle” is a beautiful line and beautifully delivered by Adrian Dunbar.

Weasel of the week

Luckily as it is to give this to the weasel Davidson, Ryan has murdered one person, tried to murder another and then shown his weasel way in praise, making him the all-time deserving winner of this week.

What do you think? Did Kate make flattering make her better? Will Steve be paid for rehab? Will Ted be forced to stop if it turns out that Davidson is guilty and they have arrested the wrong man? En, most importantly, just how weaselly are Ryan Pilkington and Jo Davidson? As always, all speculations and no spoilers are welcome below …