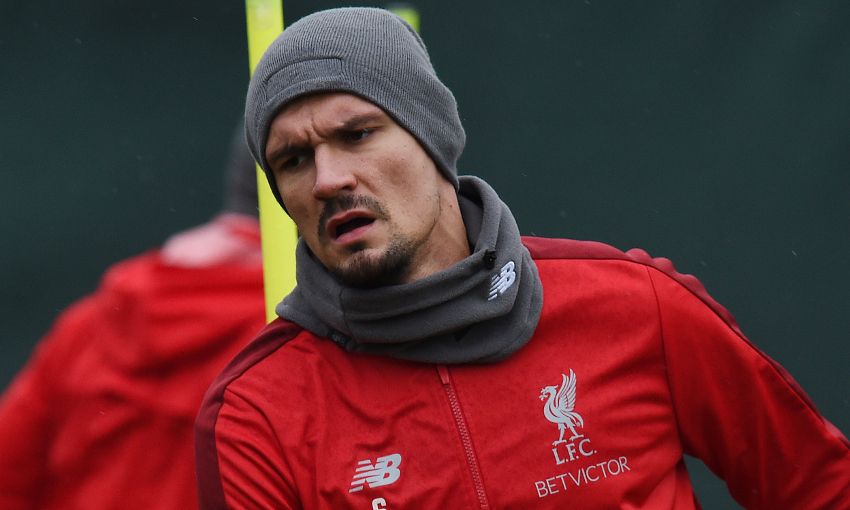 Sadio Mane is available to return to Liverpool's starting line up for Tuesday's Champions League tie with Napoli, while Dejan Lovren will be assessed before the game.

A foot injury sustained during the Merseyside derby caused Mane to miss the last week's trip to Burnley, before he came off the bench during the second half of Saturday's 4-0 win over Bournemouth.

And Jürgen Klopp has confirmed that the forward can be ready to play from the start in the crunch meeting with Carlo Ancelotti's side at Anfield.

The boss told Liverpoolfc.com: "Sadio can deal with the pain obviously – it looks like that in Bournemouth, so that's cool. It's good enough that we can consider him at least.

"We have two sessions still coming – we'll train tomorrow morning as well. That's very important. We have the meeting to do. In the squad there is nothing really serious after the game, that's good. "

Lovren, who has been sidelined for the Reds' last three matches, is due to train with the team later on Monday and will be assessed before a decision is made on his involvement on Tuesday.

"We want to see how Dejan is doing," added Klopp. "Yesterday he was out on the pitch and looked pretty good. Can he be part of training today or not? We'll see that. Squad-wise, [there is] no bad news at least. "

The manager also explained that Adam Lallana has not felt any ill effects from the head injuries he suffered at Vitality Stadium: "He looked fine. Nobody told me differently. He was running yesterday. "