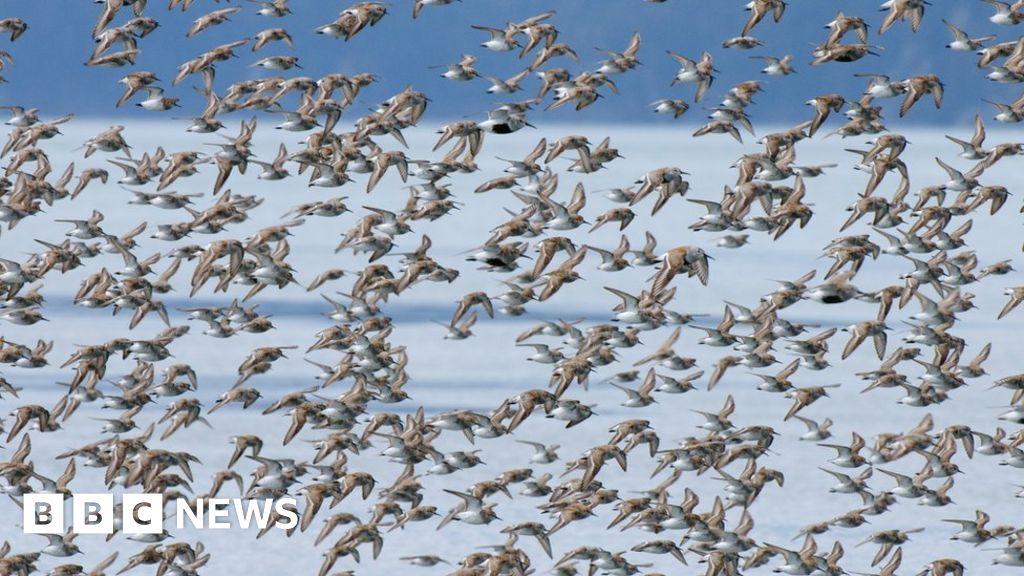 The Arctic is no longer a safe haven for birds to build their nests, a new scientific report warned.

Having nests attacked by predators shows that it is a greater threat to breeding birds than in the past.

Researchers say there is a risk of bird extinction on the Arctic coast.

Pointing to its relevance to climate change, and changing the behavior and habitat of animals such as foxes that steal eggs.

Professor Tamás Székely of the Milner Center for Evolution at the University of Bath in the UK explained that the discovery was "incredible."

He said that the number of cubs produced in some bird species is low and that this population may not last.

In critically endangered species such as the sharkbird shorebird, this could be the "last nail of the coffin," he said.

"We are seeing the sad implications of climate change because we can see nests in the shore," said Székely, in an interview with BBC News.

Coastal birds breed on the ground. Their eggs and their offspring can be exposed to feeding predators such as snakes, lizards, and foxes.

Based on the data collected over 70 years, the researchers moved more than 38,000 nests of 200 species of birds, including 111 coastal birds, to 149 sites on all continents.

They compared climate and data on bird populations and found links between nesting and climate change on a global scale, particularly the Arctic.

The daily nesting rate of the Arctic has tripled over the last 70 years. In Europe, Asia and North America most changes were observed in the tropics and the southern hemisphere, but there was a double increase.

Although climate change is seen as a major factor, the exact mechanism is unclear and other factors can not be ruled out.

Dr. Vojtěch Kubelka, Ph.D., and a co-researcher at Charles University in Prague, Czech Republic, said: "The Arctic, which has recently increased its nesting habit, is no longer a safe haven for bird breeding. The Arctic now moves the shorebird in terms of nest exploration It represents a wide range of ecological pitfalls. "

This study is published in Science magazine.