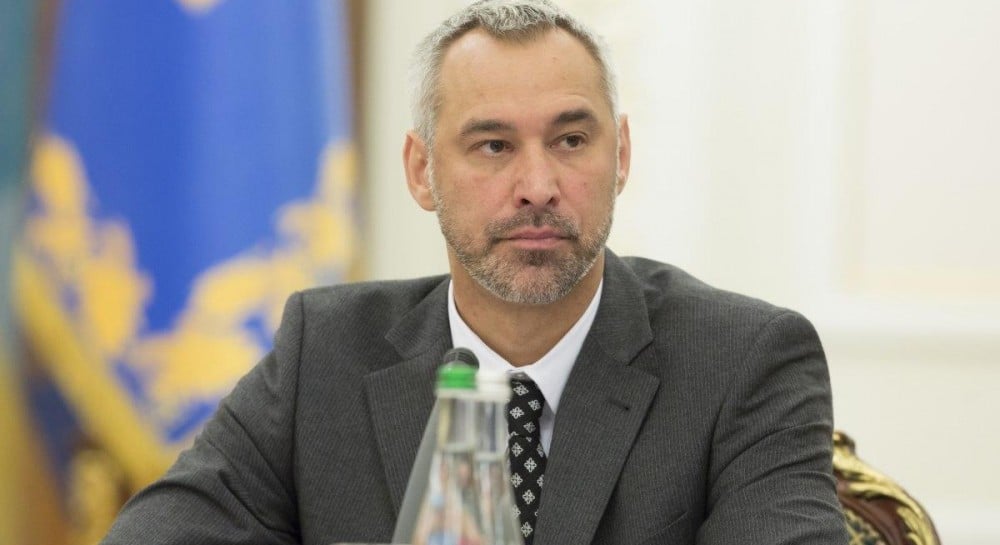 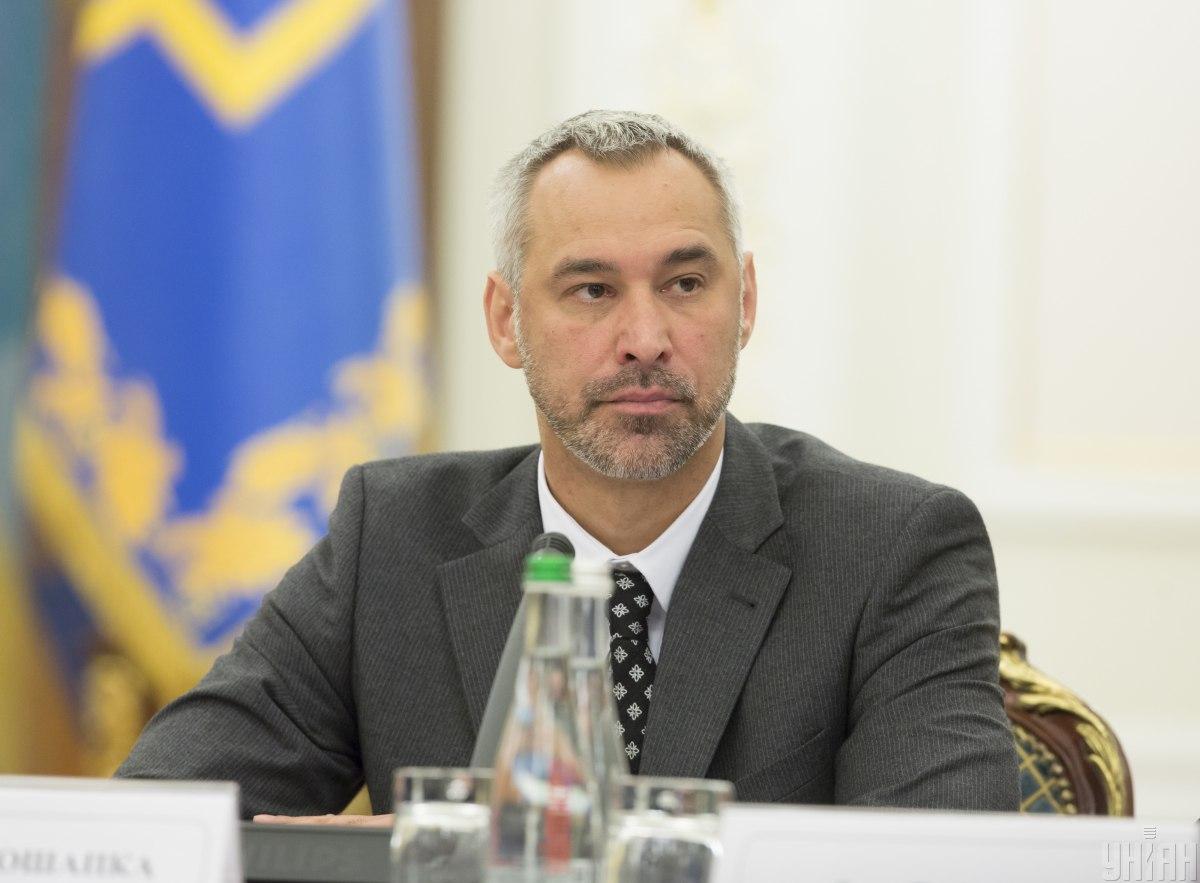 President of Ukraine Volodymyr Zelensky considers candidate for placement alternate head of the office of President Ruslan Ryaboshapki for the position of Attorney General.

According to an UNIAN correspondence, he told reporters about this, answered the question that the bureau of the prosecutor could lead to Yury Lutsenko.

"Many candidates are considered. Ryaboshapka is a cool specialist, one of the best," Zelensky said, leaving the press center of the Presidential Office.

If you notice an error, select it with the mouse and press Ctrl + Enter