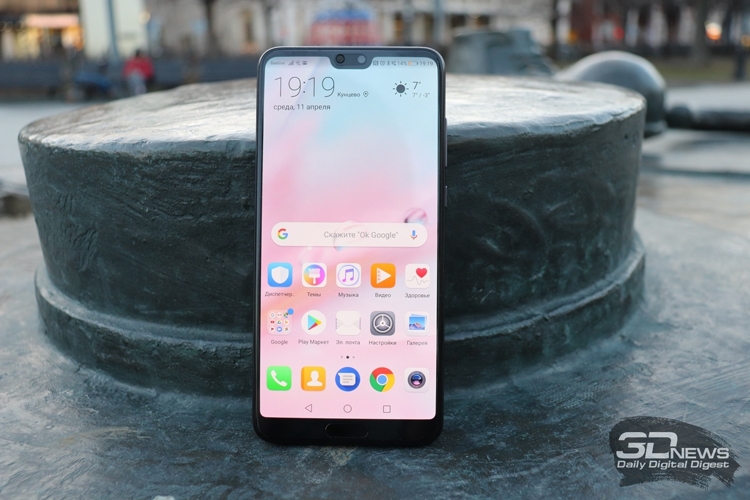 Zhang Ping, president of Huawei Consumer Cloud Services, talked about success in the mobile phone market at the World Internet Conference in China.

According to him, Huawei has sold more than 4 billion "tubes" worldwide. In the Chinese market alone, the company has sold nearly 2 billion phones today.

International Data Corporation (IDC) estimates that 355.2 million smartphones were sold globally in the third quarter of this year. This is about 6% less than a year ago: the supply was 377.8 million. 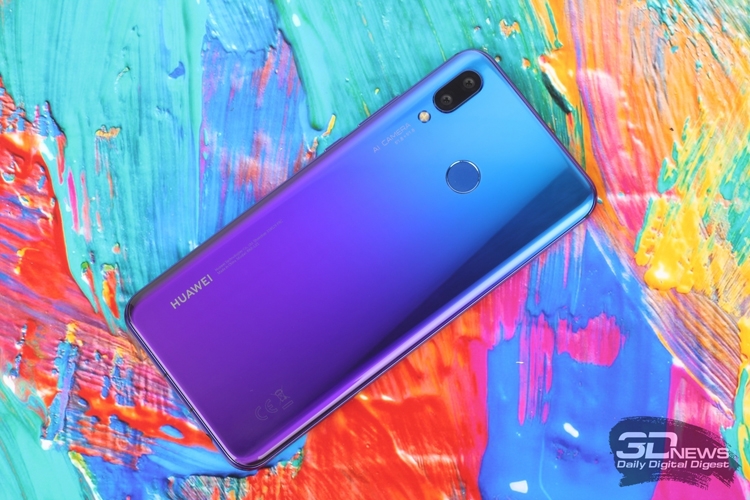 Huawei further reinforces his position as a background to the overall fall. Three months later, the company sold 52 million smartphones. This is a 32.9% increase from the previous year, where shipments were 39.1 million. Huawei was the second largest manufacturer of smartphones, followed by Samsung Electronics with a market share of 14.6%.

This year, Huawei expects to realize more than 200 million smartphones. Over the next few years, the company plans to sell one billion additional cellular devices.

If there is an error, select it with the mouse and press Ctrl + Enter.