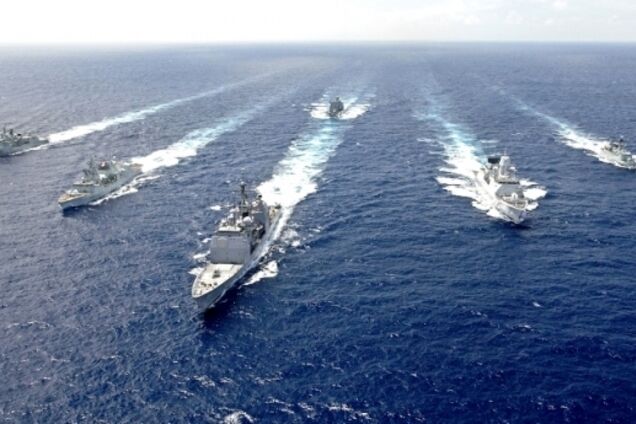 Ukraine is prepared to respond appropriately to possible Russian actions in the Black Sea.

According to UNIAN, in connection with Channel 5, Stepan Poltorak, Defense Secretary, noted that the army was watching the actions of Russians in the Azov Sea.

"We are there. [в Черном море] Space for startup and escalation. Russia is not a complete owner of the Black Sea. There are interests because there are allies, "Poltorak said.

"But even without considering the fact that there is a NATO country, our capacity is much greater" [чем в Азовском море] Our ability to respond appropriately is even greater. "

As reported by OBOZREVATEL, Russia's strange activity was found in the Black Sea at the end of October and Ukrainian and foreign ships were checked and inspected more frequently.

Shortly after, Ukrainian troops closed the airspace of the Black Sea and suddenly started a guided missile test.