In Ukraine, the trade deficit has increased. 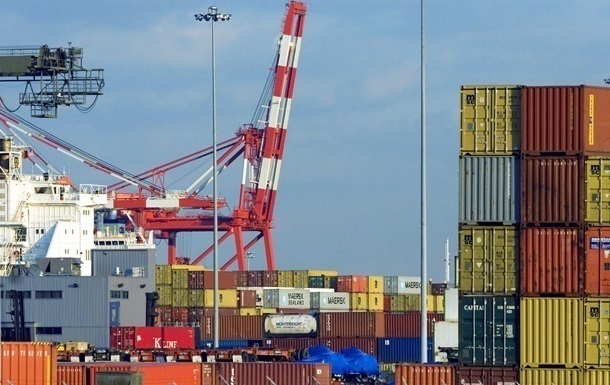 During the nine-month period of 2018, Ukraine's foreign trade balance fell to $ 3.45 billion,

Ukraine's foreign trade deficit for the nine months of 2018 was $ 3.45 billion, compared with $ 1.1 billion in the same period last year. Relevant data, except for the areas in Donetsk and Lugansk, as well as those in Cream and Sevastopol, were released Wednesday (November 14) at the State Statistics Service.

According to the Cabinet, the country exported $ 41.7 billion in goods and services for the first nine months of this year, 9.3 percent more than last year.

At the same time, imports increased by 15% over the previous year to $ 45.16 billion for the specified period.

Previously, Ukraine's exports were increasingly reported to be EU-oriented. Thus, exports of Ukrainian goods to EU countries increased 21.3% in the five months to 2018, reaching $ 8.191 billion.