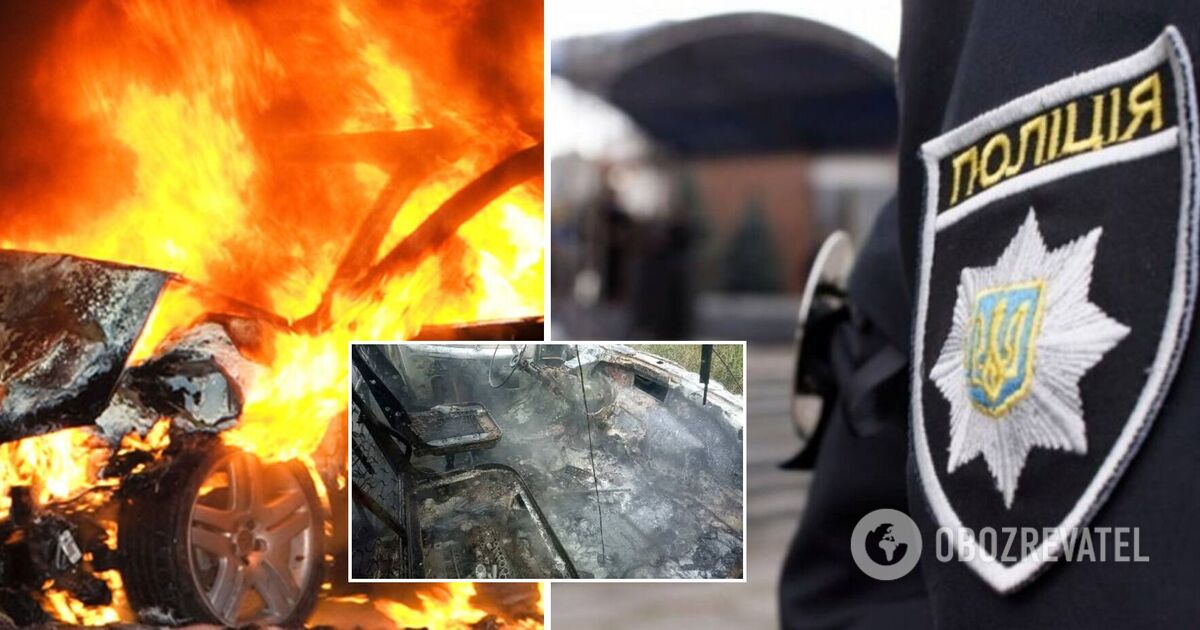 In the Odessa region on the morning of October 10, the body of a man was found in a burnt-out Mitsubishi L200 pick-up truck. The head of the security service of one of the agricultural companies was killed.

It is reported by “Dumskaya”. The publication refers to sources in law enforcement agencies.

It is noted that a car accident occurred in the village of Kosy, Podolsk region. The man in the salon was born in 1962.

After the identification of the deceased it turned out that it was 59-year-old Alexander P.. He worked as head of the security service of the Kosiv Limited Liability Company. Previously, he served in the bodies for internal affairs.

Video of the day

It is known that Mitsubishi L200 belongs to an agricultural company registered in the Podolsk region.

The causes of the fire and death of a man are determined by law enforcement officials. Meanwhile, the Vgorode.ua issue writes about two versions: the deceased allegedly smoked a cigarette in a service car, or “he had a conflict with local residents.”

According to the YouControl portal, Kosivske LLC specializes in growing cereals, legumes and oilseeds. Among the extra activities of the company is the breeding of dairy cattle, buffalo, barges and others.

As OBOZREVATEL reported, on October 7, Odessa aid programs found a human skeleton on the south side of one of the houses in the Suvorov district. According to law enforcement officials, the body of the deceased could lie there for several months.

Chaliapin became serious when he talked about his deceased wife