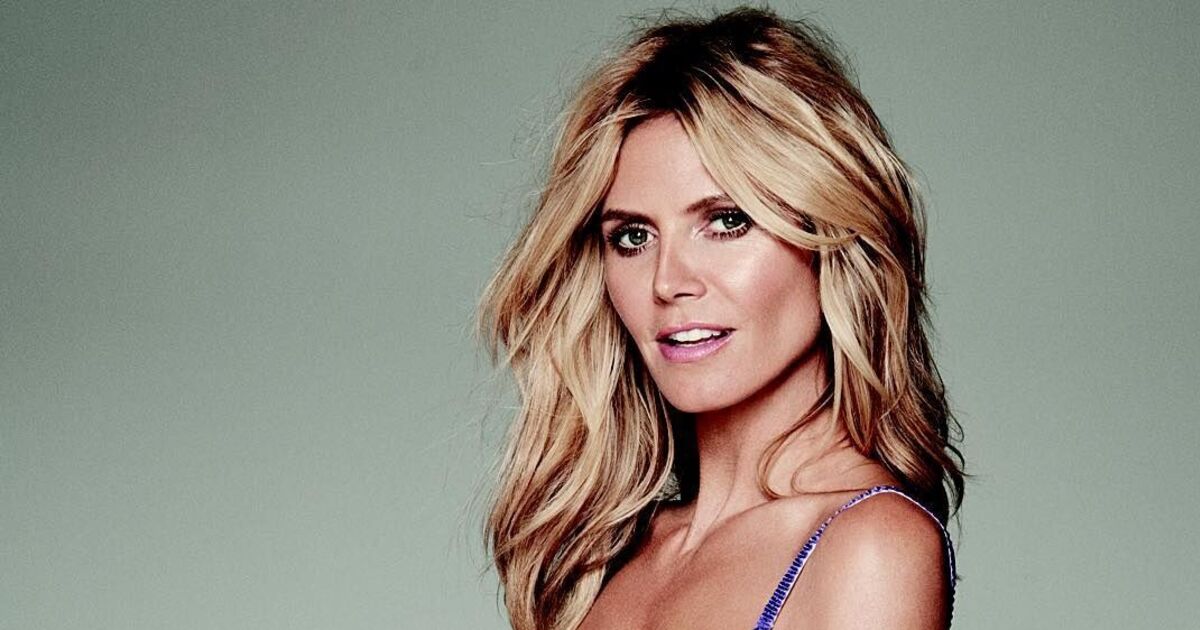 47-year-old German supermodel Heidi Klum delights fans with a poignant video. The celebrity showed off how she bathes naked in the pool.

Klum posted the corresponding video on her Instagram page. In the frame appeared the model without clothes, covering her bare chest with her hands. The star wore only sunglasses, massive earrings, a necklace and red lipstick. Klum swam sexually in the pool and posed for the camera.

It is worth noting that the ability to add comments to Klum’s Instagram profile has been disabled, so it is not known what her fans think about this explicit video on her site.

Celebrity brief: Heidi Klum German supermodel, actress and TV presenter. The girl became famous in 1998 when her photo was printed in a swimsuit on the cover of American Sports Illustrated magazine, which has a circulation of 20 million in the United States. Subsequently, Klum became one of the leading models of Victoria’s Secret.

Heidi is known all over the world not only as a model but also as an actress. The star has played various roles in such TV series as “Spin City”, “Sex and the City”, “How I Met Your Mother”, “Desperate Housewives”.