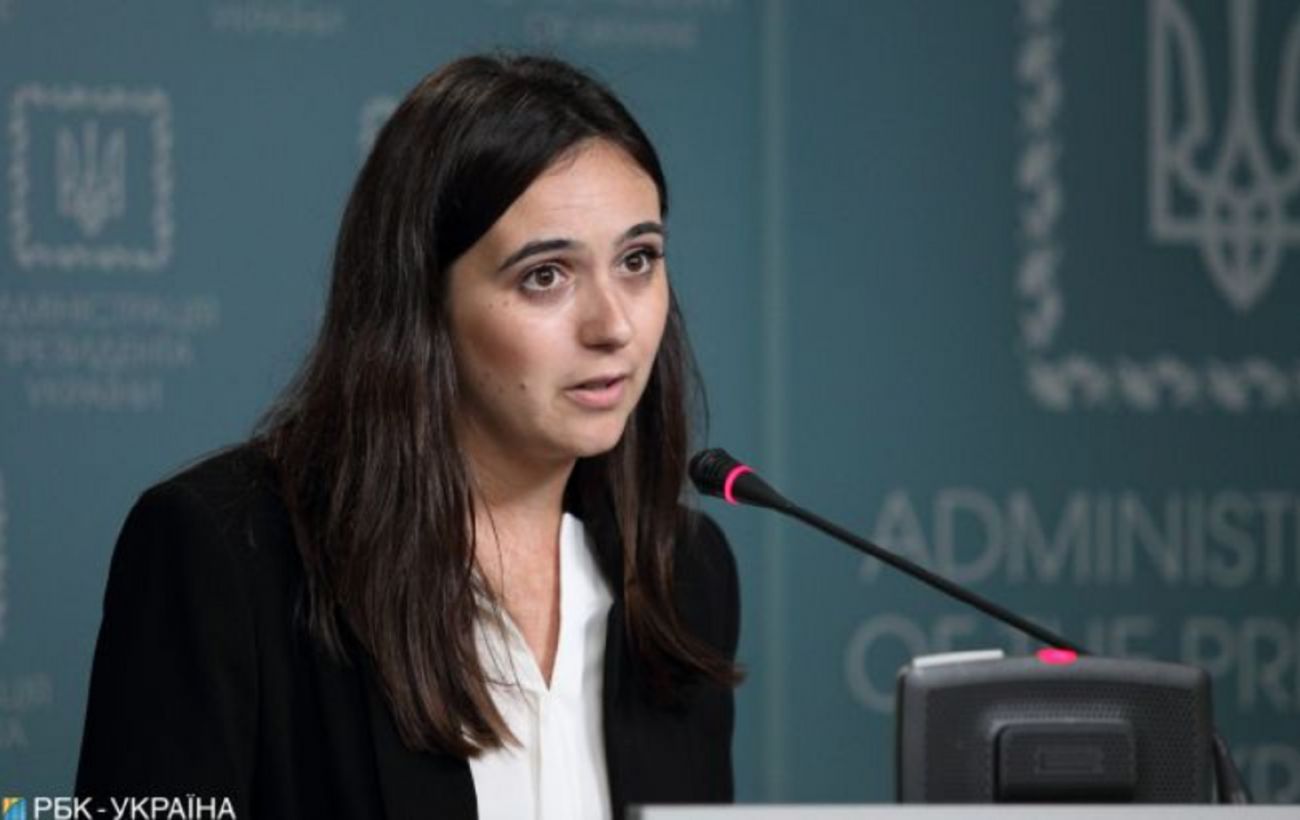 They emphasize that “peace is not only an abstract value, but an opportunity to increase industry, create jobs and develop infrastructure.”

In this context, commenting on the recent talks between German Chancellor Angela Merkel, French President Emmanuel Macron and Russian President Vladimir Putin, the President of Ukraine’s press secretary emphasized that the leaders of the three countries were talking about many issues – the struggle against the coronavirus. , vaccination, the situation in the Middle East and, of course, the question of the situation in the Donetsk and Luhansk region was raised.

Mendel noted that today the only military conflict in Europe continues in eastern Ukraine, and this war remains one of the main problems on the international agenda. Therefore, according to her, it is correct that the Donetsk and Luhansk regions will be remembered in the negotiations.

“But it’s one thing when they talk about Donbass, expressing their point of view. And it’s a very different thing when decisions are made. And in world diplomacy, it’s basically impossible for decisions to be made about any country without its participation. An exciting conflict that takes place in Donbass, “said Zelensky’s spokesman.