Such as the region and the future flow, it is well represented 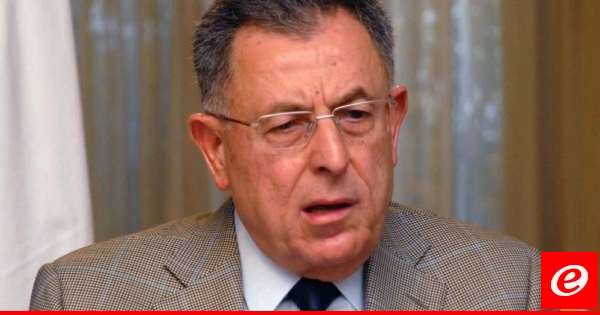 Former Prime Minister Fuad Siniora, a former MEP, a representative of the future bloc of Nicola Ghosn, said that "Lebanon, Koura and the future parliamentary bloc lost their calm, calm and effective personality at the same time."

Siniora pointed out that "the late associate of late Nicola Ghosn was a good friend, supporter and ally, and his region and future movement exemplified wisdom, sincerity, sacrifice and loyalty as an example." Koura and Lebanon have lost their little family, as long as you remember the supreme moral principles and the values ​​of integrity, loyalty and complacency. "