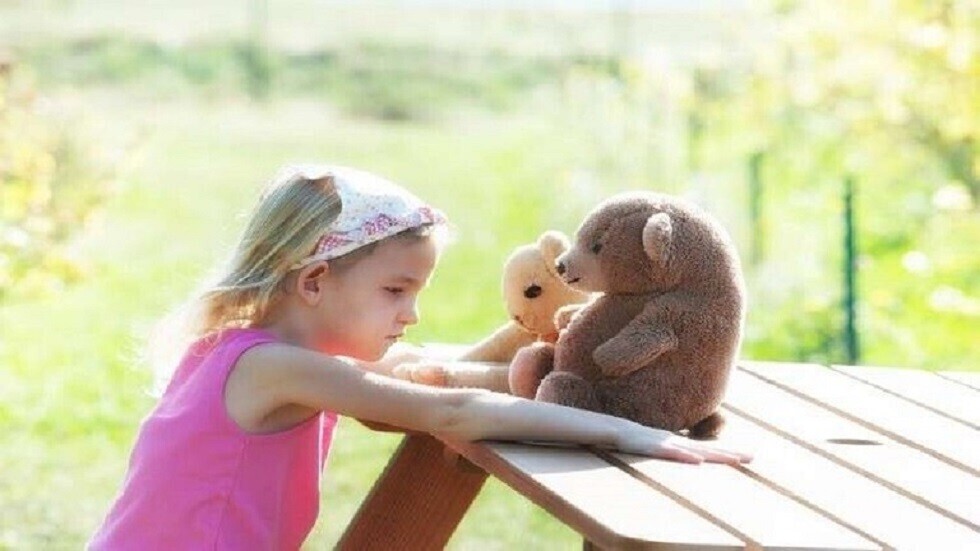 Scientists have devised a new treatment that helps parents improve the social development of children who show early signs of autism.

The study discovered that a preventive intervention during childhood can lead to a significant improvement in the social development of children, which then fell below the threshold of a clinical diagnosis of autism.

The results show that children are less likely to have autism spectrum disorder and the severe symptoms of the disease can be eliminated with their age, by giving treatment sessions to parents of children who show signs of autism.

Experts praised the results, which indicate the possibility of improving social development at an early age for children.

The treatment, called iBASIS-VIPP, is based on filming children showing early signs of the disorder interacting with a parent. The video is then studied by a medical therapist to find the best ways to help the children develop. This seems to improve the social development of children with autistic behavior.

Although it did not reflect on the developmental potential of children who showed signs of autism, discovering the signs helped their progress earlier.

Australian and British academics found that children treated in this way were two-thirds less likely to develop autism at three years of age.

All showed early signs of autism, including not being able to smile, being very overwhelmed with certain tastes or sounds, repetitive movements, not speaking like other children, and not making eye contact or reacting to their names.

The study, published in the journal JAMA Pediatrics, shows how the sessions helped parents understand their children’s capacities to help them socialize and interact.

At the end of the study, the child’s progress was measured by assessments, in tests such as responding to her name calling and various face poems.

Professor Jonathan Green, a child psychiatrist at the University of Manchester, said: ‘This is the first evidence that a preventative intervention during childhood can lead to such a significant improvement.

Professor Greene added: “By working with each child’s differences, instead of trying to address them, treatment supports their development effectively in early childhood. With this therapy, we provide support before a diagnosis is made, and parents “This evidence can help. Having an enormous impact on clinical practice and public health does not mean that many clinical trials have such potential.”

Professor Andrew Whitehouse, from the University of Western Australia, praised the results as “enormous”.

“Interventions that begin in the first two years of life, when the first signs of growth variability and rapid brain development are observed, can have a greater impact on developmental outcomes in later childhood. This is a truly historic moment for child health research,” he said. .

He continued, “Our goal is to understand the strengths and challenges of each child so that we can support and nurture the unique abilities they bring into this world. This is an important step forward in what we hope will be an opportunity. be to develop new clinical models that use very early intervention in children who show early signs of autism. “”.