"Meteorology Department": The cloud is clouded until Friday. 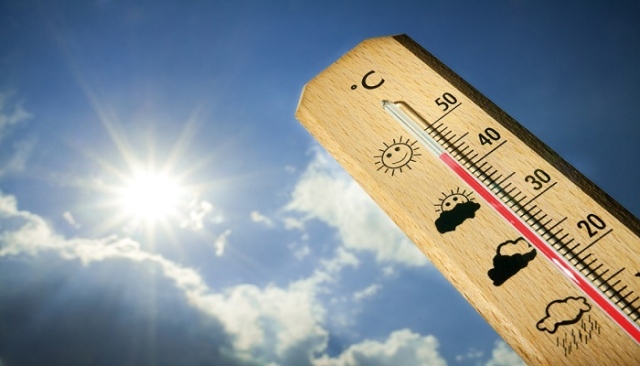 From Monday to Friday, the National Meteorological Center predicted dusty winds, dust, and in some areas with low visibility, especially cloudy weather, which could be raining on the islands.

Partly cloudy Clouds Cloudy clouds, especially in the coast, some western and northern areas, and windy dust and dirt, sometimes have a low visibility.

Wind: Southeast wind changes from 22 to 35 km / h in the northeast and north.

It is partially cloudy in the wet morning, and there is a possibility of special rain on some islands, coasts and northern regions, dusty and windy dusty, occasionally low horizontal visibility.

Wind: The southeast wind changes from 22 to 35 km / h in the northwest to Cumulus clouds.

Sea: Mild turbulence in the Arabian Gulf and Oman Sea.

It is partially clouded, especially in some parts of the west.

Wind: The north-west changes from 18 to 30 km / h from the west sea to the north and east.

Sea: The Mediterranean Sea sometimes wobbles at night in the Gulf of Arabia, and moderately warm in aridity.

Some areas may be partially cloudy and some cloudy clouds may be east.

Partly cloudy in some areas, the opportunity is ready for the eastern and northern cumulus clouds, the wind is active in the afternoon and there is a lot of dust in the exposed areas.

Sea: Turbulence in the mid-wave of the Arabian Gulf and the Omani Sea.