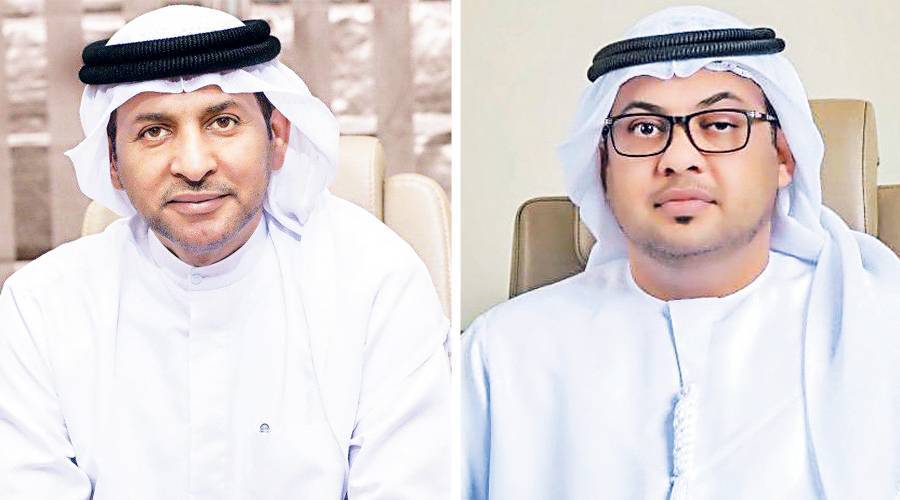 Sheikh Saeed bin Suroor Al Sharqi, Chairman of the Fujairah Chamber of Commerce and Industry, confirmed that the Emirate of Fujairah, since His Highness Sheikh Hamad bin Muhammad Al Sharqi, Member of the Supreme Council and ruler of Fujairah, has been the leader of the government took over in the emirate, has become an international center for attracting various economic investments and a station in the emirate. Performance and excellence in all economic, commercial and service fields. , until Fujairah became a worldwide beacon for all thanks to the insightful vision of His Highness, which is based on excellence and leadership in sustainable development in all fields.

Sultan Galeh Al-Handasi, Director-General, for his part stated that thanks to the insightful vision of His Highness the ruler of Fujairah, in the past 47 years, Fujairah has achieved the desired renaissance in all fields, and the Emirate of Fujairah, thanks to its generosity and unlimited support, has become a destination for investors and tourists.

In the field of industry and economy, he added, the wise vision of His Highness and his guidance has contributed to occupying Fujairah a prominent position in the oil sector and the local and international energy markets.

He went on to say, “We, the sons of the Emirate of Fujairah, are fortunate to have a great leader with his mind and wisdom, and he is distinguished by his generous chest, which brings him close to the inhabitants of the state. generally made, and the Emirate of Fujairah in particular, and was able to attain happiness. His Highness was the kindest father of all, when he brought the emirate to a worldwide position. “Pioneer in all spheres of life.