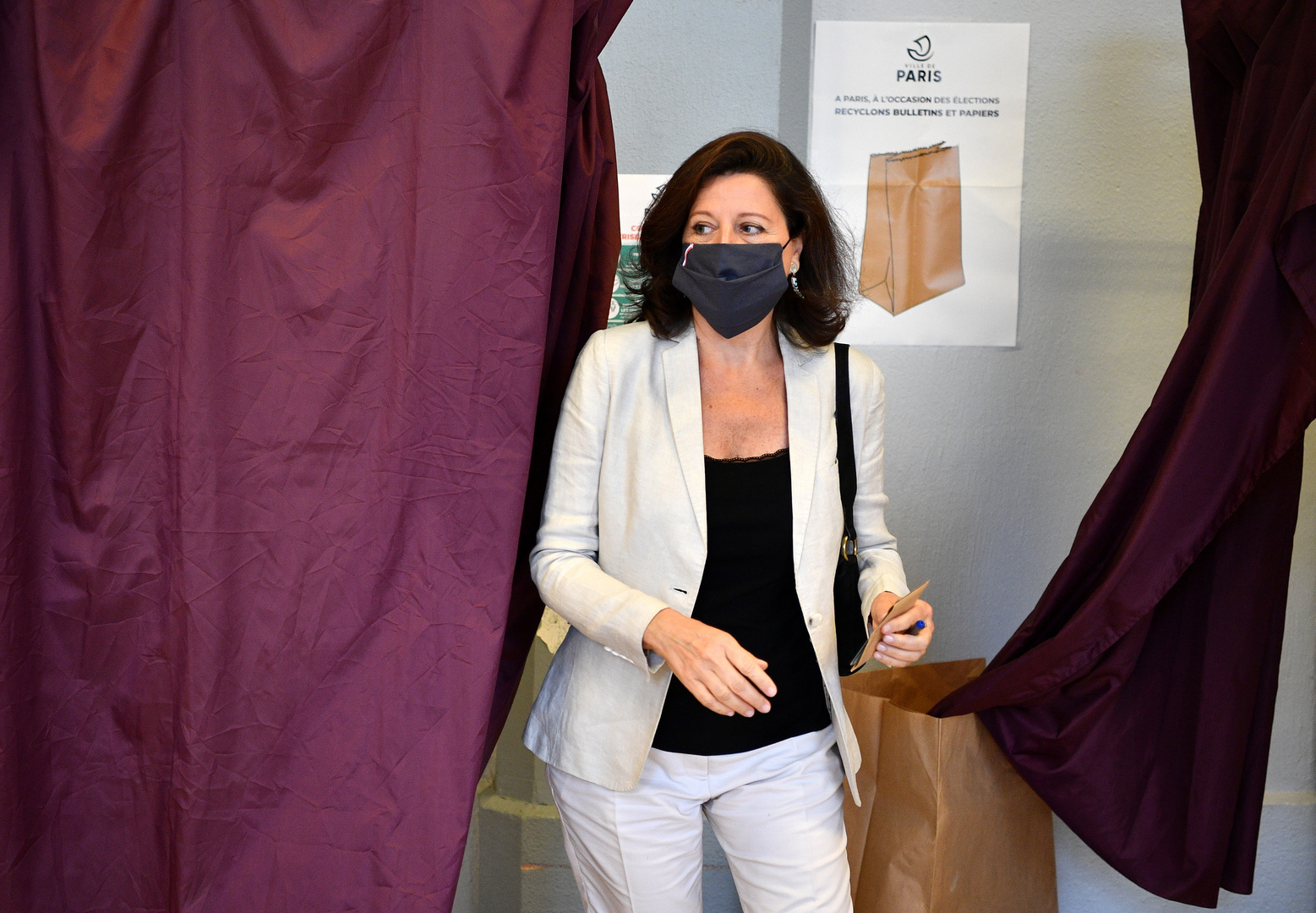 Reuters quoted a French judicial official as saying that the former Minister of Public Health, Agnes Buzan, had been subjected to an official investigation against the background of the nature of her treatment of the Corona virus pandemic.

“Reuters” indicated that investigators are trying to determine whether the government is ready to confront the pandemic and whether it has made enough efforts in this direction.

After reviewing the work of the former minister, investigators will make a decision to refer or close the case to the court.

Buzan, who held his position between May 2017 and February 2020, at the start of the epidemic, resigned to run for mayor of Paris, after the ruling party candidate Benjamin Griveaux was forced to resign. to withdraw due to a sex scandal.

Buzan lost the competition for mayor of the French capital, and was finally appointed to the World Health Organization in Geneva in January.

Her case is one of the first in the world against health officials holding her responsible for dealing with the crisis in coronavirus.