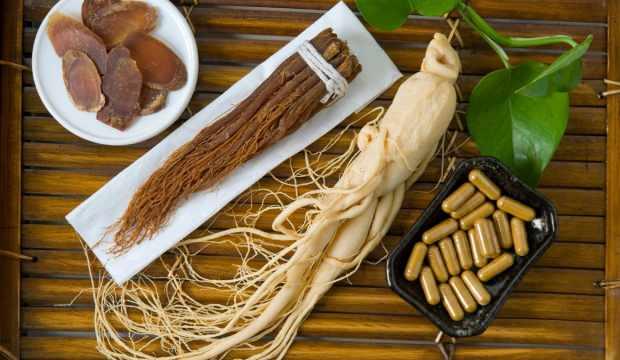 Ginseng is one of the herbs commonly used in dietary supplements in recent years. It has held an important place in traditional Chinese culture for centuries. Ginseng, a slow-growing and perennial plant species in the family Araliaceae, can be classified in three ways, depending on how much it grows; fresh ginseng, white ginseng and red ginseng. Red ginseng is one of the most well known types.

What are the benefits of Ginseng?

The ginseng plant resembles structure very similar to the human body. For this reason, it is believed that the plant has a therapeutic effect on the human body.

How can you use Ginseng?

Ginseng root is often used in dried form. It can also be used by adding and mixing in different types of beverages. In addition, herbal teas can be made with ginseng roots. Ginseng tea is one of the widely consumed herbal varieties in China. On the other hand, ginseng is added to hair tonic and cosmetic products and is also used in this sector. Ginseng powder is also known as a frequently consumed form and is made by drying dried ginseng in powder.

Where is Ginseng Found?

Ginseng is found in regions such as Korea, North America, Bhutan, Eastern Siberia and the Northern Hemisphere of East Asia. The southernmost ginseng known to exist was found in Vietnam and is called “Panax vietnamensis”.

Other benefits of Ginseng

What are the harms of Ginseng?

Ginseng is a product that has side effects as well as benefits. If consumed excessively;