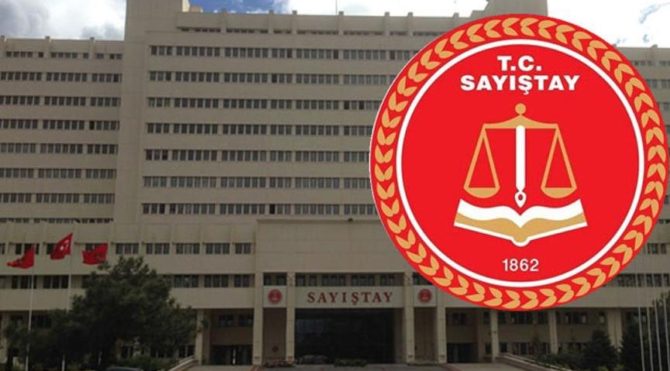 Public preparation for public corruption and corruption In the report, Fikret Çöker, deputy director of the Court of Accounts Audit, was replaced by Zekeriya Tüysüz.

The chief executive officer of the TCA, who oversees the administration, ministries, municipalities and state-owned enterprises within the central government budget, saw significant changes on November 2, 2018.

Whether Fikret Cöker, the head of the audit, resigned from his position or whether he was recognized for his will was not yet known.
The TCA's 2017 audit report was issued last month, and numerous irregular transactions and expenditures from public authorities and agencies were included in newspapers and television.

The agency issued an audit report on the municipal government last week and the corruption of the AKP municipality was reflected in public opinion. 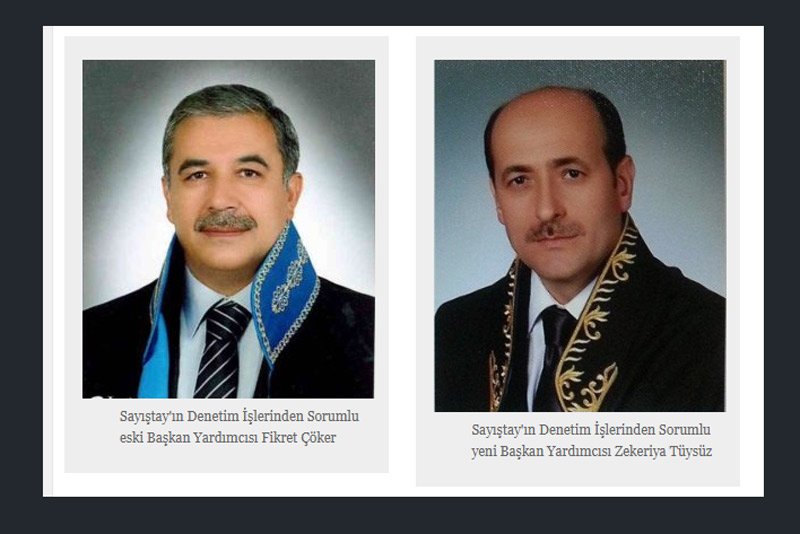