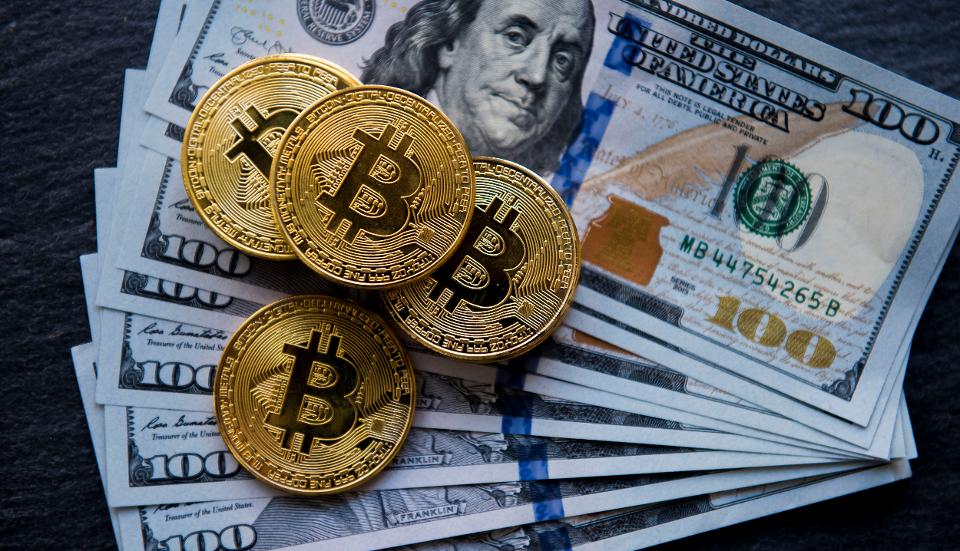 A support came from Square as Bitcoin struggled to make its daily close to the MA20.

With this purchase, Bitcoin accounts for 5% of the company’s total assets.

Among the uncertainties in the market, we witnessed the revival of US-based Square, one of the companies that started the big rally in Bitcoin.

According to the statement made by the company, the average cost of purchased Bitcoins is $ 51200.

“Plein announced today that it has purchased approximately 3,318 Bitcoins for a total purchase price of $ 170 million.

Combined with Square’s previous $ 50 million purchase of bitcoin, it appears that as of December 31, 2020, Square represents approximately five percent of its total cash, cash equivalents and marketable securities with Bitcoin.

The company’s statement stated that Bitcoin purchases will continue, with an emphasis on confidence in Bitcoin and cryptocurrencies.

“Square believes that cryptocurrencies are tools for economic empowerment that provide a way for individuals to become members of a global monetary system and secure their own financial future.

This investment is part of Square’s ongoing commitment to bitcoin, and the company plans to continuously evaluate its total investment in bitcoin relative to its other investments. ”

We will follow whether this news will determine the direction in Bitcoin. Technically, however, a day close to the daily Ma20 ($ 47700) could play a critical role in direction.

For special news, analysis, all kinds of questions and discussions Telegram our group and Twitter Follow our account now! ek Our Android appStart tracking prices instantly by downloading!