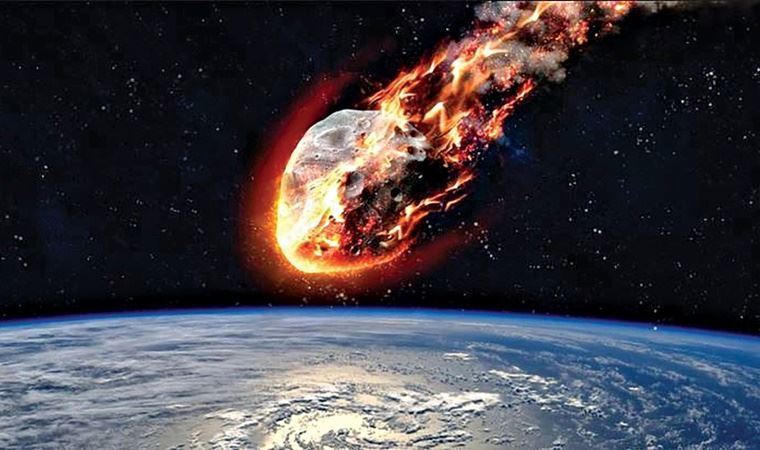 A statement from NASA stated that “Asteroid Rapid Earth” is approaching Earth. The speed of the asteroid was announced as 32 thousand 400 kilometers per hour.

Given that the asteroid named “2021 AF8” is approaching Earth at a speed of 9 kilometers per second, NASA stated that AF8 is expected to pass through Earth on May 4.

NTV’nin AF8, first discovered by scientists in March, is estimated to be the size of a football field 260 to 580 meters in diameter.

“It’s quite small compared to some large asteroids discovered in space, but 2021 AF8 is still larger than 90 percent of objects in space,” NASA noted.

While AF8 is expected to pass safely from a distance of 3 million 400 thousand kilometers to Earth, astronomers follow the asteroid carefully.