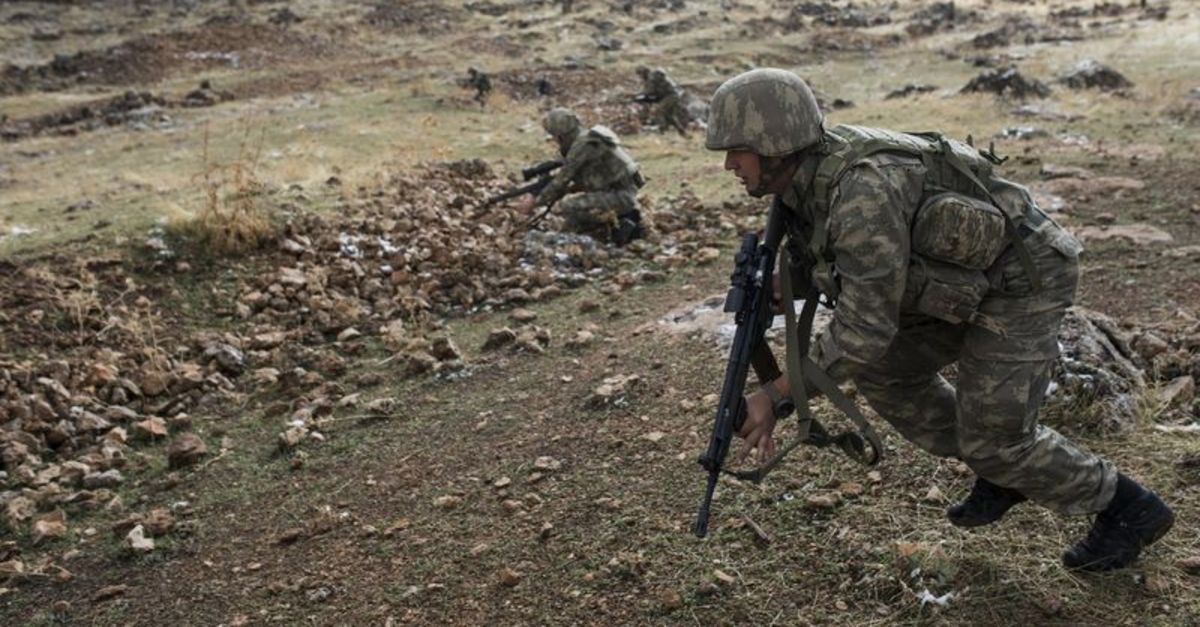 According to the information collected by the UAV, wounded soldiers wounded by EYP explosion on the road during the security screening of the security forces in Gabi Mountain area, Duzlukonak province, Sirnak Province, were transferred to Şırnak State Hospital for treatment.

Şırnak 23. Infantry Headquarters A command helicopter was launched in the area where the army was engaged in comprehensive operations.

After hearing Shahada's news, many people came home and read the Qur & an;

I realized that the funeral of Olgun, my father with two children, will be buried in Bursa tomorrow.

The painful news of infantry boss Ömer Doğan arrived at his father's house.

Then, Turkey's flag was hanging on Dogan's father's house. After the news of the Qur'an read the Qur'an and prayed, many people came home.

Dogan's funeral tomorrow will be given to the earth after the noon prayer in the district of Erdemli.