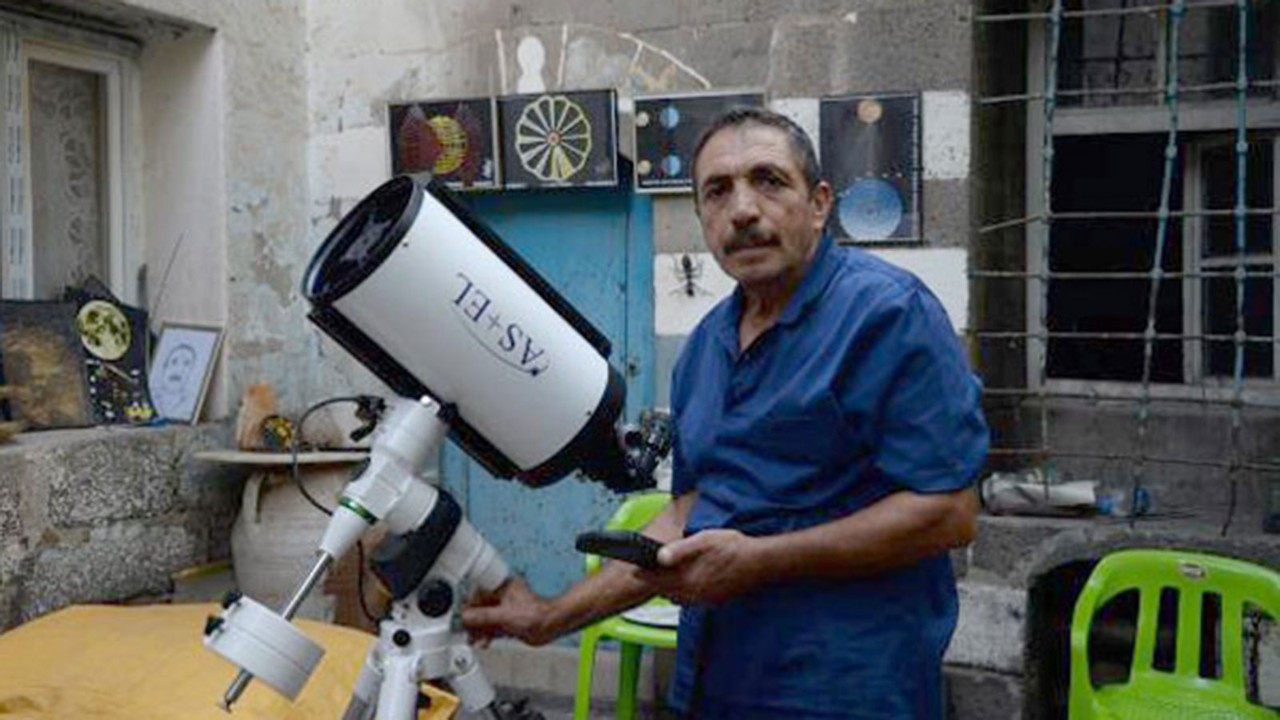 Abdulkadir Topkaç, who worked for many years as a baker in Diyarbakır’s Sur district and bought a telescope from the Soviet Union, went to Istanbul with his interest in astronomy, and shared his 27-year observations with the TÜBİTAK National Observatory and NASA.

The telescope of Topkaç, a primary school graduate who also received a letter of thanks from NASA, was destroyed in the trench barricade operations against the terrorist organization PKK in Sur district. A new telescope was purchased for Topkaç with the campaign launched on social media.

Continuing his observations with his new telescope, Abdulkadir Topkaç caught cancer some time ago. Topkaç, who was treated at Dicle University Oncology Hospital, died despite all the interventions made yesterday. The news of Topkaç’s death was greeted with great sadness in the city.