Recently, Dr. Kongsak Yodmanee, Governor of the Sports Authority of Thailand as SAT, a press conference on the matter Thailand’s business is different from Russia, North Korea and Indonesia. banned in not controlling and controlling the use of stimulants in athletes But in Thailand we have a major problem regarding the amendment of the Control of Sports Prohibited Substances Act of 2012, some of which are not in line with Wada criteria. On the penalties announced in January 2021 and the separation of independent organizations in management. We have been trying to change the law on children since last year. But the process has many steps. and delicate This made it unable to operate within the time frame of Wada, which SAT discussed with the government through Mr Wissanu Krea-ngam, Deputy Prime Minister. and presented to the Cabinet as an emergency issue including coordination with the Council of State But there are limitations to resolving the law with various processes. Personally, I regret that I was not able to push this law in time for Wada. 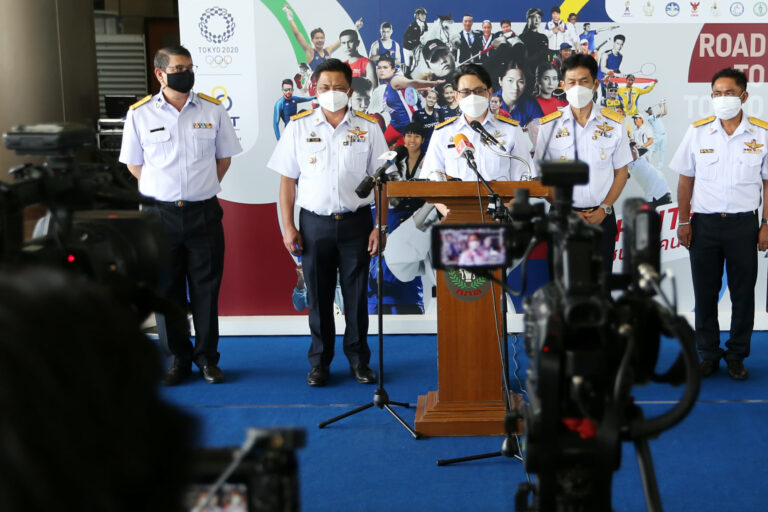 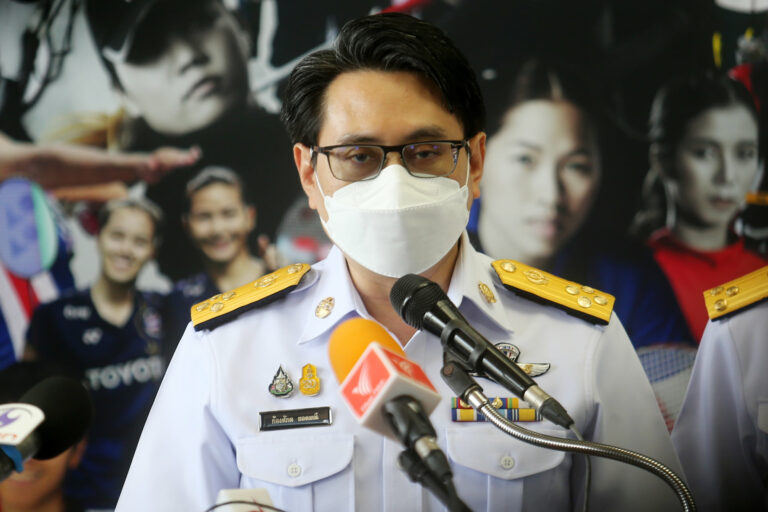 The governor of SAT said that the solution to the problem is there will be a special law as a royal decree. and enter into the legal reform process By setting a time frame within 3-4 months, a special working group has been set up. I have myself to take care of reporting progress to Wada. International Olympic Committee and the government have been informed Including meetings with the Council of State twice a week because it is urgent. It confirms that it will be done as soon as possible. for Thailand to return to showmanship at the world sports arena As to whether Thailand will host the Asian Indoor and Martial Arts Games next year, there will be no impact. because the problem will be solved first. what if the law is completed Organize various matches immediately Apart from the functions of referees as staff in sports leagues, the regulations need to be re-examined. Because we have to be punished according to the deadline of 1 year from October 8, the divorce in an independent organization. Agree that it would affect the structure of the SAT and we asked for time with Vada to deal with this matter. set up a new independent organization and look for staff and further support