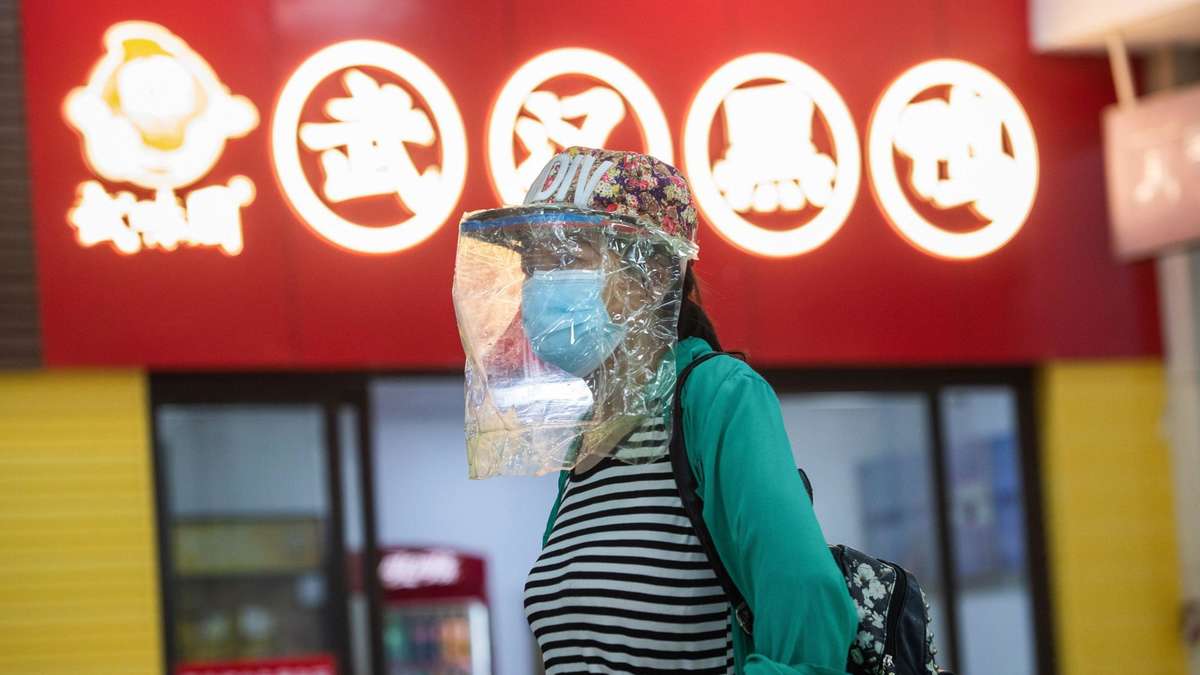 Essen virologist Ulf Dittmer on immunity to infection and vaccination and the further development of Sars-CoV-2.

Mr. Dittmer, you are a virologist at the Medical Center of the University of Essen and you work together with the University of Wuhan, where the virus originated more than a year ago and the first people became ill. What do we know now about how long immunity lasts after infection?

We see that the anti-anti response is very stable, much more stable than first thought. Antibodies could still be detected nine months later in many people who became infected. However, there are large individual differences. It seems that people who remained asymptomatic and may have noticed nothing about their infection had fewer antibodies than people who were really sick. Wuhan’s research also shows that immunity in people who have symptoms lasts much longer than after mild or asymptomatic infections. The antibodies disappear faster.

How strong and long lasting is the immunity after vaccination in comparison?

The vaccines often activate stronger anti-inflammatory responses than an infection with Sars-CoV-2. However, we do not yet know how long the protection will last.

How long after an infection can or should you vaccinate?

The Permanent Vaccination Committee recommends waiting six months. The reason for this is that there were sometimes very violent vaccination reactions if someone had only recently been infected. These people were then relatively ill after the vaccination. But if someone was only tested positive for corona, for example, and became asymptomatically infected, they may have only a few antibodies after a short time. Therefore, in such cases it may be helpful to measure the level of antibody in the blood.

Are there people who would rather not be vaccinated?

The only remedy I see is existing severe autoimmune diseases like Guillain-Barré syndrome. In such cases, vaccination could potentially cause flare-ups. The affected should therefore talk to their doctor before being vaccinated.

Ulf Dittmer is the head of the Institute of Virology at the University Medical Center Essen and investigates, among other things, chronic viral infections and the interaction of the immune system with viruses. He received his doctorate in Göttingen and worked at the National Institute of Health in the US. He has been a visiting professor at Essen University in Wuhan since 2011 and has been a visiting professor since 2016.

Fully vaccinated According to Federal Health Minister Jens Spahn, freedoms will soon be restored. You could then “be treated like someone who tested negative” and no longer need to be quarantined, Spahn told “Bild am Sonntag”. SPD health expert Karl Lauterbach and others support Spahn. The RKI reported on Saturday that the risk of infection 15 days after a full vaccination was lower than “if there was a negative rapid antigen test in asymptomatic infected people”. This can have legal consequences. epd / FR

And are there people who can do without the vaccination?

It is important that young people are also vaccinated when they receive a vaccination offer. Because even with them can be long Covid courses, which can be associated with long-term loss of performance, fatigue, memory problems and disturbances of the sense of smell and taste. Long-Covid has not been linked to a severe course of acute illness; This can also happen with mild symptoms. Here at Essen University Medical Center, we treat an athlete for Long-Covid who had hoped to participate in the Olympics. He is young and has no previous illness. This example shows that Long-Covid can influence anyone.

Sars-CoV-2 has been known for a little over a year – and the original Wuhan virus should now barely circulate. How do you think the virus will evolve?

New variants will continue to appear. We see evolution in real time. All RNA viruses, to which Sars-CoV-2 belongs, try to adapt themselves, prevent the immune response, prevent drugs, as we know bacteria with antibiotics. It will be a race between the virus and the host.

What does this mean for the protective effect of vaccination?

The vaccines activate a broad immune response that includes T cells as well as antibodies. Future mutations will also not be able to escape this completely. But it may be that vaccination provides only limited protection against infection. However, protection against serious illness will continue to exist.

Is it likely that we will not lose Corona anymore?

The virus will remain a constant measure and will no longer disappear from the human population. It is now common in every country in the world. We would have to vaccinate more than 95 percent of the world population to wipe it out. This is completely impossible, if only because there are people whose immune system is not functioning properly and who therefore do not build up protection even after a vaccination. There are also animal reservoirs for the virus outside the human population. But I assume that it will become more harmless over time, like the other coronaviruses. Like these pathogens, Sars-CoV-2 will then release typical flu-like infections, perhaps with a few severe courses. But this process would take years, we can make it faster with vaccination.