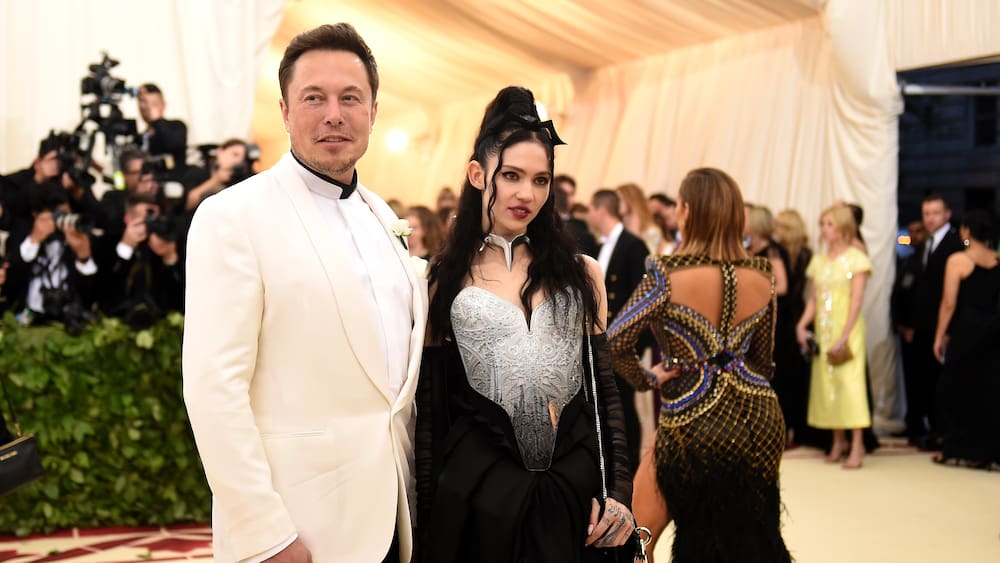 After three years of love, it’s over. As the American portal “Page Six” reports, Tesla and SpaceX founders Elon Musk (50) and his girlfriend Grimes (33) have split up.

The divorce was only “half done”, Musk told the portal. “We are half apart. Yet we still love each other, we often see each other and still get along very well,” Musk is quoted as saying.

The divorce was mainly due to the physical distance and the frequent absence of Musk because of his work. “My job at SpaceX and Tesla usually requires me to be in Texas or travel abroad. She works mainly in LA “, the entrepreneur continues.

Musk and the Canadian singer have been a couple since 2018. In 2020, they became parents of son X Æ A-Xii. But the two never married.

Musk has been married several times

The founder of Tesla was married to Canadian author Justine Musk (49) from 2000 to 2008. Together they have six sons, one of whom died immediately after birth.