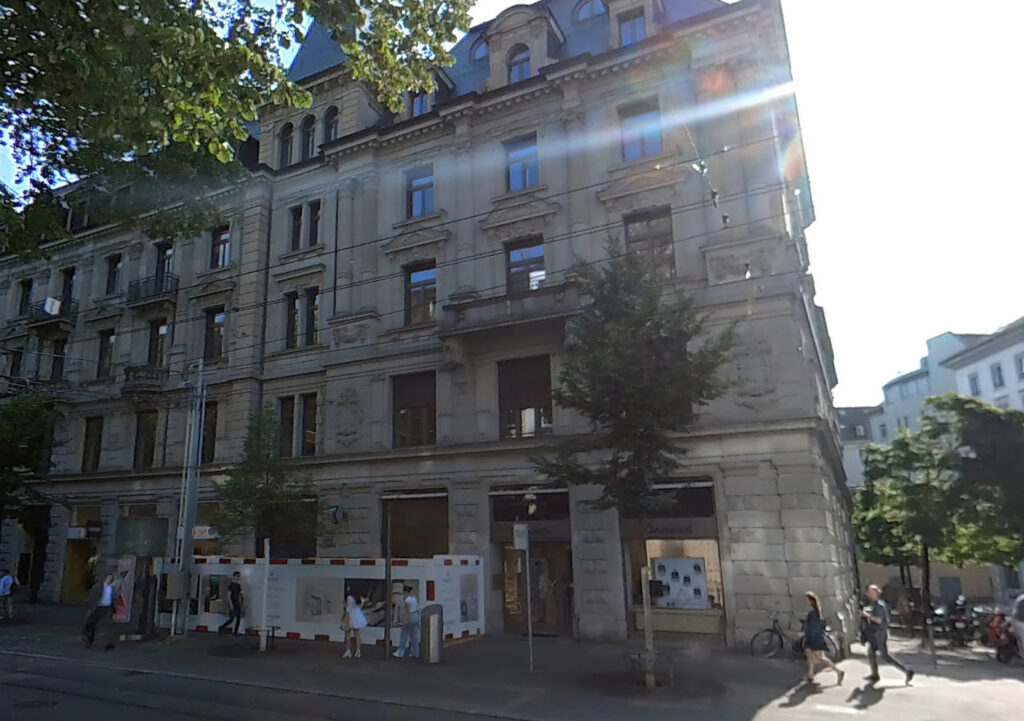 The quintet made a large cellar ready. The Qataris wanted nothing less than to reinvent Swiss private banking with their private bank on the famous Bahnhofstrasse in Zurich.

For this they brought in a hundred people. Now it’s over.

This morning, the Quintet bosses let customers and employees know about their major failure. After accumulating losses of about 100 million francs, it was over and over.

It is mainly the consultants and specialists who pay the bills. They left their old positions because they believed that the promise of the Quintet bosses would take a long breath.

You see yourself cheating badly. The quintet bosses turn out to be managers of the sad kind. Big slogans scurry, hardly show performance. And now through the back door.

The bank is shut down and a new port for customers is being sought. You do not have one yet. And the approximately 90 employees?

If you have not jumped on time, you need to see what will become of you. Not our problem, say the sheikhs and their quintet rulers in the beautiful city on the Limmat, after they have settled their legendary bankruptcy.

The top of the quintet shows questionable behavior around the crash. In recent weeks, they have put several employees on the street who they had brought especially for the big plan.

Including the entire Asian team, previously there were individual client advisors who were terminated by the bank. This way you can save some labor costs.

The CEO of Quintet Private Bank is responsible for the dismissals of ordinary employees shortly before twelve. He was flown in from Luxembourg, where he had previously commanded the Quintet Bank.

His name: Emmanuel Fievet. Its mission: to fly Quintet Switzerland. In the spring of a year ago, the top man took over the helm after others had already flown out.

At that time, the Quintet project was already on the verge. Chairman of the Board Bruno Pfister, a Swiss man who has a reputation for losing, quietly moved away.

Fievet had to save what there was to save.

Katari’s daughter had taken over when the Bank took over Bellevue; it had grown at record speed from a steady start to a medium-sized private bank.

But where were the customers? The shops? Where should the income come from to cover at least half the brilliant expenses?

The quintet was leaking. The early death of Jürg Zeltner was tragic before its launch. The former UBS topshot enjoyed a good reputation in the industry. With the quintet he wanted to show what he can do.

Zeltner’s plan seemed brave – and it convinced many. But then something happened to Zeltner that had already given him problems at UBS. He bet on the wrong people.

Above all to an ex-companion from the old days at number 1, who comes from the far north. His name is Jacob Stott and, as head of wealth management, he would have to bring wealthy clients to the quintet.

Also particularly good heels from the ranks of UBS.

But the Scandinavian apparently could not do that. Instead of landing hard, however, Stott was able to pull his head high from Zurich – as the group’s new CEO at Quintet’s Luxembourg headquarters.

It was in May 2020 when Fievet, the man from the headquarters, took over the helm. Instead of developing spring fever, Fievet quickly realized that he had taken a Ascension command.

The quintet had become a waste of money. Last chance: Unleash some new money with the Qataris to get the bank up to date with the fuel from the Middle East.

There is talk of 200. Many of them evaporate in no time. Quintet, the bank with the brutal fire rate. Now the Cathars had had enough. They did tabula rasa this week.

In this morning’s announcement, the quintet’s leadership talks about two possible variants. The first is a sale of Quintet Bank Switzerland. Almost no one believes that internally. Who wants to laugh at a bottomless pit?

The second is a “wind-down”. The bank is closed: the customers leave, the employees lose their jobs and, depending on the future, end up with the RAV, the license goes back to Finma.

Then it’s quintet history. In the famous “Eidgenoss” at Bahnhofstrasse 13, the mini-guest performance at maxi-editions will hardly ever be remembered.