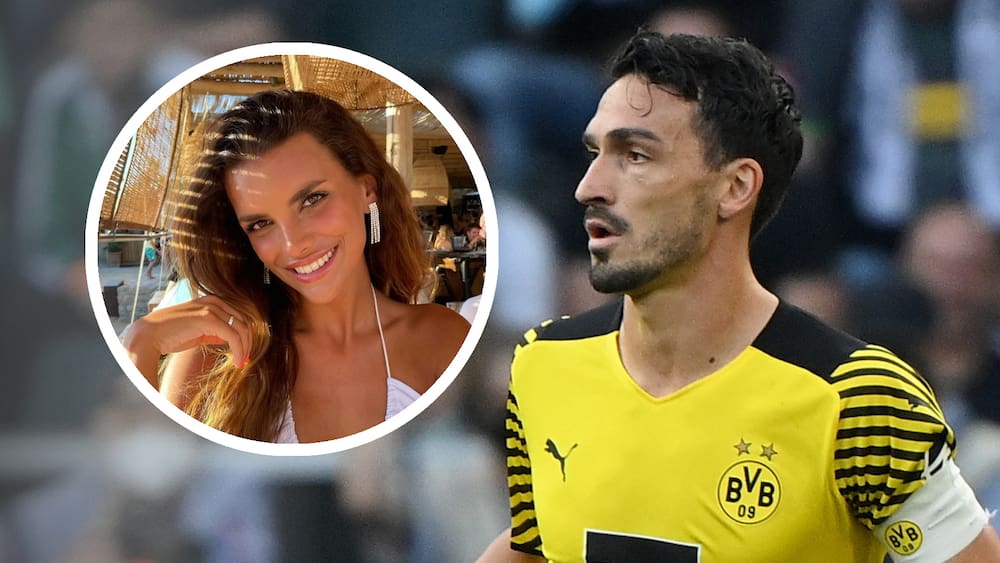 Footballer Mats Hummels (32) is currently on injury. The perfect opportunity to travel with his partner Johannes Mösmang (30) from the FC Bayern support team. The two spent the past weekend in the capital of Denmark, Copenhagen – and apparently had a lot of fun going out.

When Hummels and his colleague were in the exclusive and outrageously expensive club “Museo”, he was seen on the sidelines of a dark-haired beauty in Denmark. This is Stefanie Brigon, a Dane with Greek roots. She has more than 9,000 subscribers on Instagram – and seems surprisingly similar to Hummels’ wife Cathy (33).

A gentleman enjoys – and is silent

As the German “Bild” reports, Hummels and Brigon are said to have flirted violently at the club and even teased. How serious it is between the BVB kicker and his alleged new flame is still unclear. Maybe it’s just a holiday flirtation. His fans still keep their eyes and ears open. The player himself has not yet commented on his current relationship status.

The rumor mill about the relationship between Mats and Cathy Hummels has been simmering for weeks. The divorce must be behind them, the divorce is yet to come. However: For son Ludwig, the two seem to put all the differences aside, as a family photo on Instagram in September revealed. It remains to be seen if and when the final divorce will take place. (cell)