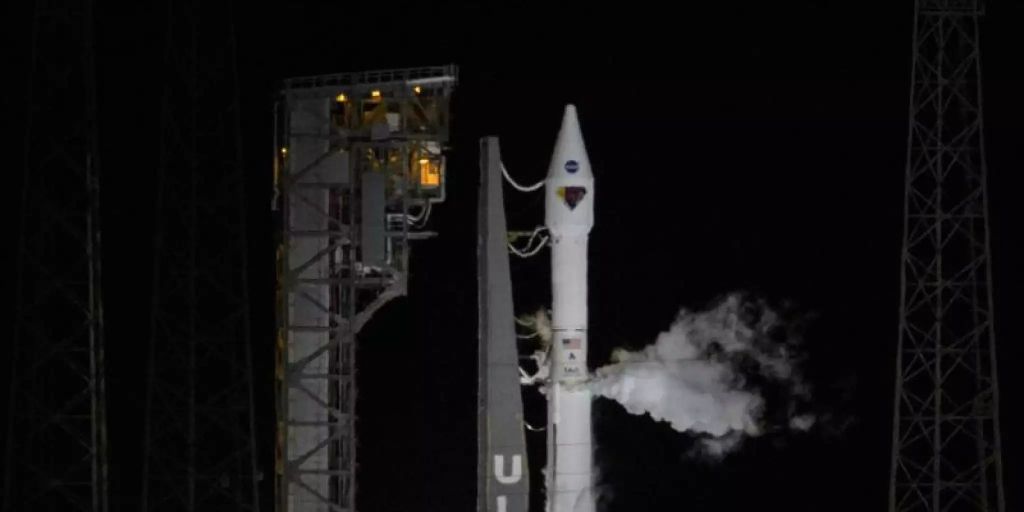 The so-called Jupiter Trojans are asteroids that revolve around the Sun in the same orbit as the planet. Well, with “Lucy”, there’s been a NASA probe for the first time.