Far Cry 6 gets ray -trace only for the PC 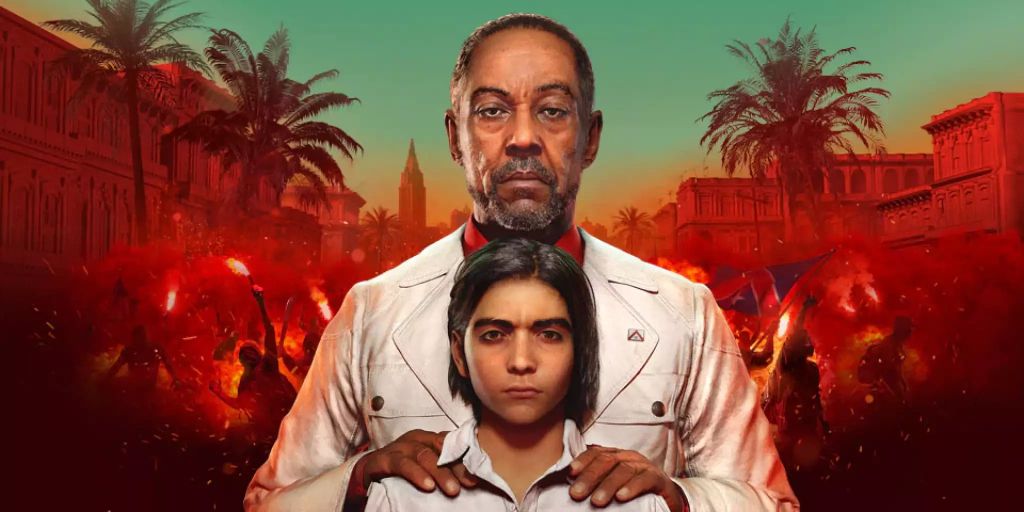 As the developers have now announced, the game will have to do without raytracing on the consoles. It was not possible to achieve the ambitious goals that were once planned. You wanted to fully concentrate on the performance of the game. Thus, Far Cry 6 produces “only” 60 FPS on consoles with a 4K resolution.