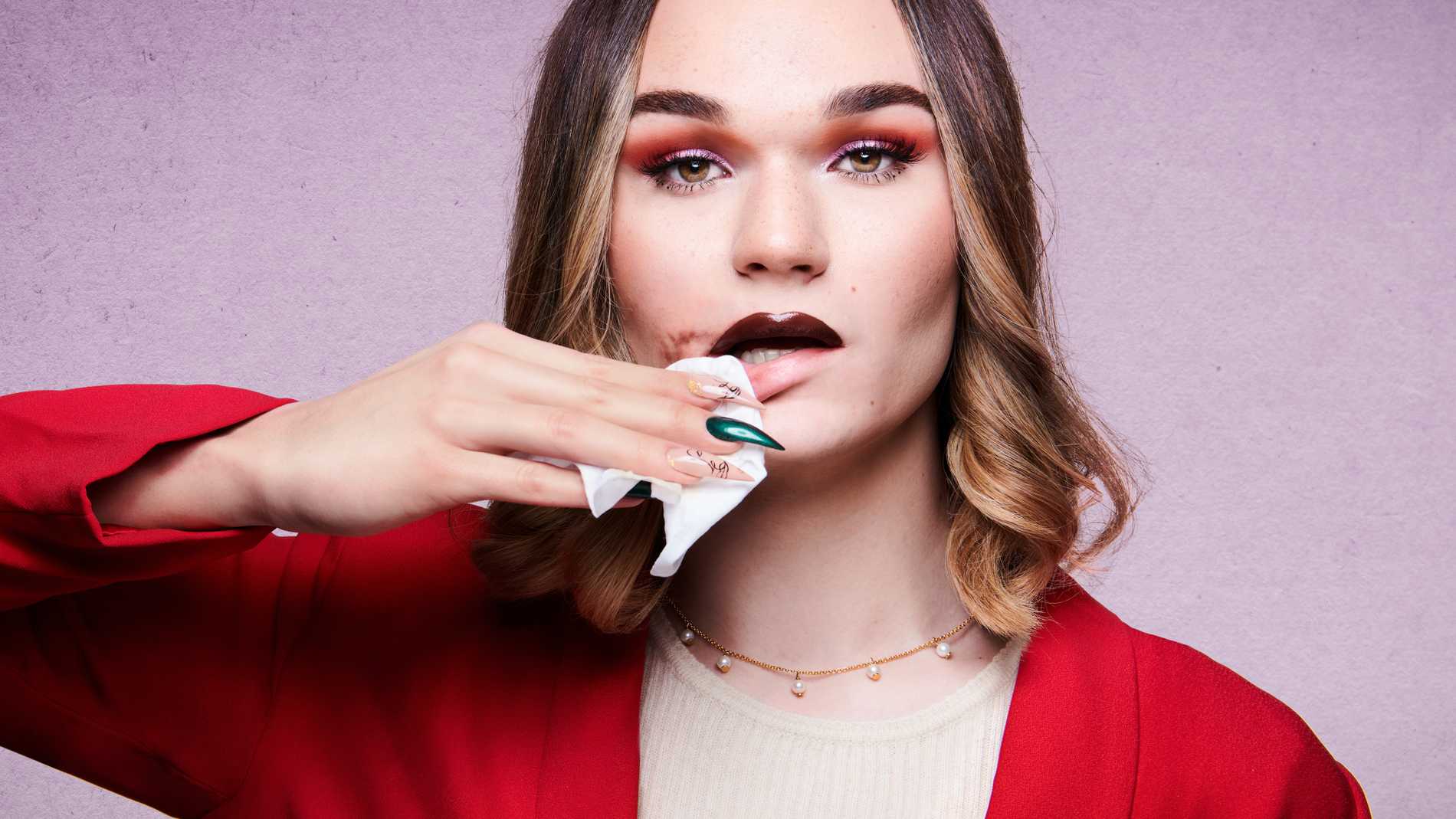 The influencer ready to show who she is: “Do you want to take it step by step”

Influencer Tone Sekelius has long known that she is a transgender person.

Now she is ready to tell the world.

– For me to be comfortable with myself, it’s what I have to go through.

Toan Sekelius, 23, formerly known as Thomas Sekelius, is one of Sweden’s biggest Youtube stars, with nearly 300,000 subscribers and more than 200,000 followers on Instagram.

Now she tells her and in the documentary “Thomas Sekelius: My name is show” about Discovery + that she is transgender.

Tone Sekelius tells Aftonbladet that she wanted out for two years.

– But I did not feel ready. In recent years, I have gone through many different phases. Since adolescence, I have always strived for a feminine ideal. I have had a skewed image of my body and a very skewed relationship with my body. But it was just fear, I did not understand where it really came from.

“Did not have the power”

She realized three years ago that she was gender fluent, where gender identity alternates between male, female and non-binary.

At first she refused and fled from it.

– I refused. I thought no, I found myself, I do not intend to go through another phase. I did not stand.

But after the denial came the acceptance.

– It happened about a year ago. Which was also very difficult. Because then I knew why I had a skewed body image and why I always strived for a feminine ideal. It became a new layer of self-hatred and identity crisis. I wanted to get out for a year, but did not have the strength to do so.

How did you find the power now?

– Because I really have no choice. I realized that a while ago. It will be very difficult, it will be difficult to enter the world, it will be hard with everything from first name change to name change and all that. But to be comfortable with myself, it’s what I have to go on, she says and goes on:

– A year ago I was set on everything that could go wrong, now I am set on how nice it will be to get out. What happens next is beyond my control.

In the documentary, her parents are a great support.

– It has been so incredibly nice to have her support. I can only imagine what it’s like as an LGBTQ person not to actually have it.

You say the goal is to start with hormones and take it slow with other changes. How do you feel about that?

– I’m still set to take it step by step. As a transgender person, you are so incredibly influenced by the society’s image of what a transgender person is and what your goals are. From man to woman you would always want to go through all the surgeries, you have to be as feminine as you can, and all that. I want to continue my conversations with all doctors and psychologists, and take it from there and form my opinion about what I want and not be influenced by what society wants me to do.

Advantage and disadvantage as public

She sees coming out as a transgender person as a public figure as both an advantage and a disadvantage.

– I know I will get a lot of support, but I also know that there will be people who have a lot to say. I had that conversation with me Becker’s story in the documentary, which said there will always be idiots and people who will go by my old name and say I will always be a man.

In the fall, Tone Sekelius emerged as a pansexual, a sexual orientation in which you feel attracted to people, regardless of biological gender or gender identity.

“So many horror stories”

But when transgender person came out was scary, and in 2020 she focused a lot on everything that could go wrong.

– There are so many horror stories about what can happen. From dating to the family. There were so many new emotions, I watched a lot of documentaries and I dug deeper and deeper into what could go wrong and tried to control how people would receive this.

You have previously suffered from self-defeating behavior, eating disorders and said you hate yourself. How are you now?

– It’s upside down. I definitely learned to go with it. 2021 has been good so far, I have had a good image of myself and was hoping and longing to start my new life.

To others in the same situation, she wants to first and foremost suggest finding a safe place, socializing or a forum online that is acceptable and that you can venture into.

– It can be so damaging to walk around with those thoughts without being able to talk about them in public. Especially in the beginning.

By talking about it openly now, she’s looking forward to it extremely much.

– And be treated and seen as I see myself.

“Thomas Sekelius: My name is show” can be streamed on Discovery +.

“Thomas Sekelius: My name is show” can be streamed on Discovery +.

If you would like someone to talk to you about your body or your gender identity, or if you would like to start a gender research, you can contact the youth clinic, health center or other general psychiatric clinic in your city.

A page where RFSL youth focuses on trans and gender identity and where you can find information about trans, sex and relationships and can get help via an email for support.

The association works to strengthen the position of transgender people in society and has local offices in the country and arranges meetings for transgender people and can be contacted by e-mail and telephone for those who have thoughts or questions.

For those who want to do a gender research, there are several teams in Sweden. Some can be contacted directly for self-referral and others require a referral from your health center.

At transformering.se you can read more about the research teams and where they sit.

Left hockey to be himself