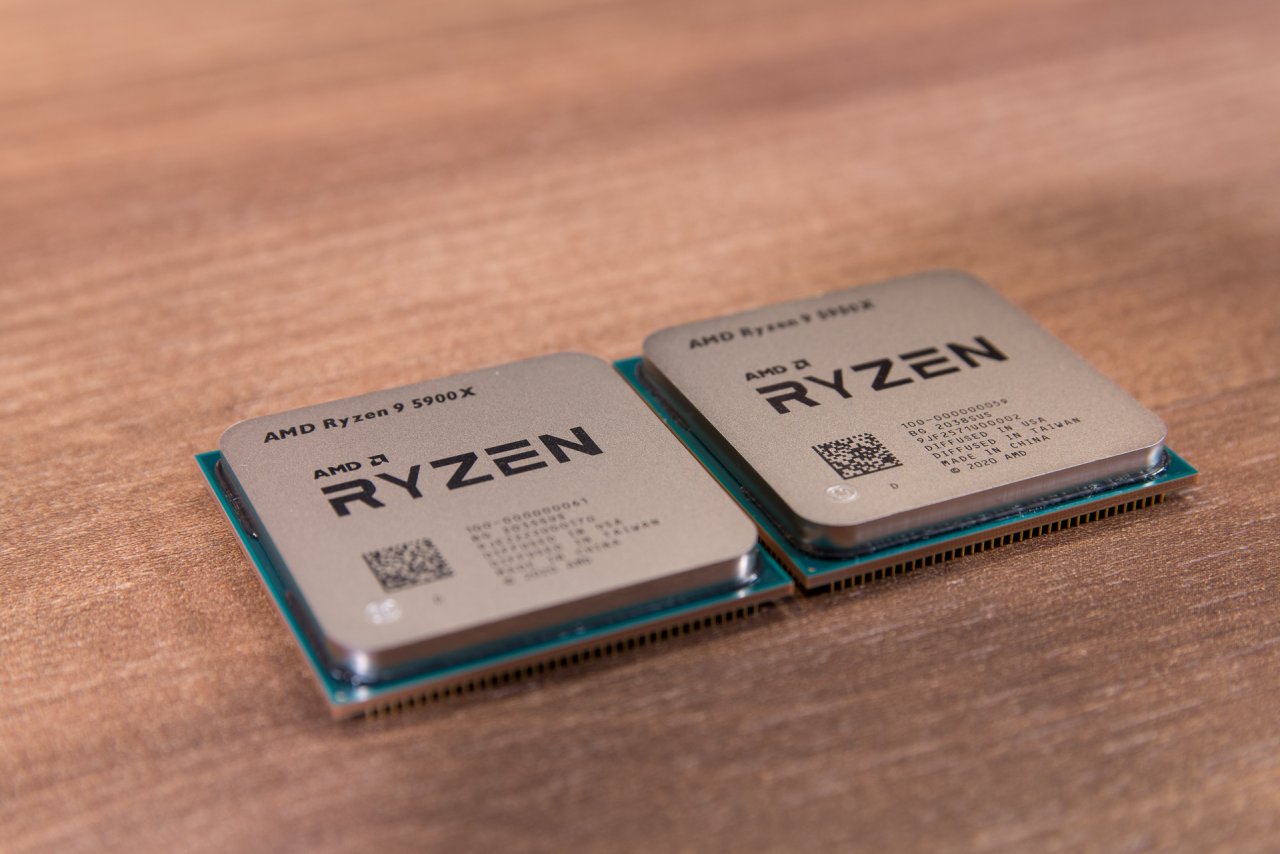 With the latest Windows 11, Microsoft has made many changes to everything from the interface to more drastic changes under the hood to improve performance. Ironically, this resulted in a real loss of performance with AMD’s Ryzen processors, something that the processor maker itself went along with. It all went smoothly when an update was promised in October.

Before (left) and after (right) the latest Windows 11 update

Now that the first update of Windows 11 has been released, no changes are noticed with AMD Ryzen. Conversely, performance may be significantly lower in some cases, Techpowerup reports. The reason for AMD’s performance loss is increased latencies for the L3 cache, which rose from 10 to 17 ns from Windows 10 to Windows 11. With the new update, this almost doubles to 31.9 nanoseconds.

The Techpowerup test was performed with AMD’s Ryzen 2700X “Pinnacle Ridge” which has eight cores and 16 MB L3 cache, but the loss should apply to all Ryzen processors, regardless of generation. What the bug is known for, however, is known, and on Reddit AMD has stated that two updates are urgent. One will fix the latency issues of the L3 cache, the other will enable the operating system via the CPPC2 function to re-select the best performing cores for simpler threaded loads.

The fix for fixing the L3 cache’s latency issue will be released on October 19th through Windows Update, and the CPPC2 bug will be fixed two days later on October 21st.