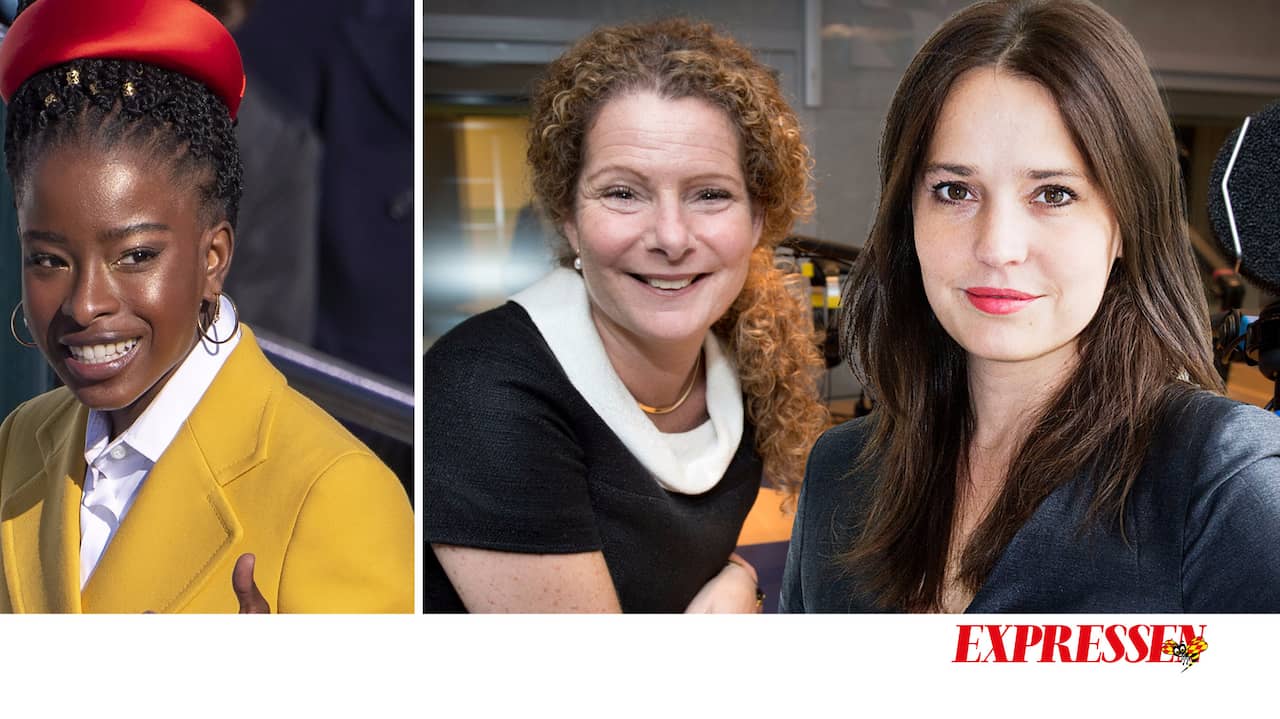 The successful poem “The hill we climb” by the 22-year-old poet Amanda Gorman that was performed at the presidential installation of Joe Biden flies around the world. Jason “Timbuktu” Diakité will translate it into Swedish. His rap music is similar to the word scene in which Gorman is active. Diakité’s American birth and sense of democracy are also likely to help him find the right language.

The choice of Timbuktu did not evoke strong feelings.

But the question is what would have happened if he was white?

In the Netherlands it became a scandal when the young, non-binary author Marieke Lucas Rijneveld was commissioned. Hen is certainly a literary sensation and Amanda Gorman herself thought Rijneveld great.

It did not, however, it was not “good”. He was too bad a woman and not black.

A heated debate led to Rijneveld withdrawing. And the publisher pouted and said he had learned a lesson. However, the Cultural War did not wait.

Josefin de Gregorio wrote in Svenska Dagbladet that it is an “identity-political dance of death” if one rejects the ability of literature to understand another person’s thoughts. The same could be said about journalism, which is also at the heart of the debate on diversity. A central part of the mission is to give voice to others, often people very different from yourself.

Of course, this does not mean that knowledge that differs from the majority is therefore unimportant in the journalism corps. On the contrary. For example, the foreign correspondent of Expressen Kassem Hamadé has a great advantage in his work when he speaks the world language Arabic. And it was no coincidence that Alexandra Pascalidou in Expressen this weekend became the reporter who posed the difficult questions about the priorities in the case of the missing 12-year-old Zipporah in Linköping.

It may sound simple, but in practice it is easy to get lost.

The impulses of the Black Lives Matter movement have set the butt of media houses on fire, much in the same way as metoo did a few years ago. Racism or sexism does not belong in one workplace, but especially not among those who interpret the world for a large audience.

It is also obvious that the media sector today cannot use the breadth of journalists that would be necessary for the most productive mix of experience, network of contacts and knowledge.
But just like under metoo, it is important to keep the course for what principles journalism should guide.

Do not fall into the identity-political traps, like the spinless publishers of Amanda Gorman in the Netherlands. Journalists would never be seen as representatives of “their group” or valued on inventories of ethnicity as a social background. The contributions of people to an editorial board should not be judged on how they grew up and what they look like, instead on the basis of what they can, can and can do. It may sound simple, but in practice it is easy to get lost.

It is indeed conceivable that Sveriges Radio, which has received such harsh criticism for its lack of diversity, not least at management level, has something as unusual in the media sector as a CEO with an immigrant background. Cilla Benkö’s parents fled Hungary after the Soviet invasion in 1956, with little more than a toothbrush with them.

But that experience may not be considered “good” enough either?

Karin Olsson is cultural director and acting publisher at Expressen. Next week, editor-in-chief Magnus Alselind will write the Media Column.

The government deletes a letter of criticism to FK

The government proposes reform of evidence in court

Google claims to use its own chip for Pixel 6