"Next Zelda is probably released as we anticipate" – 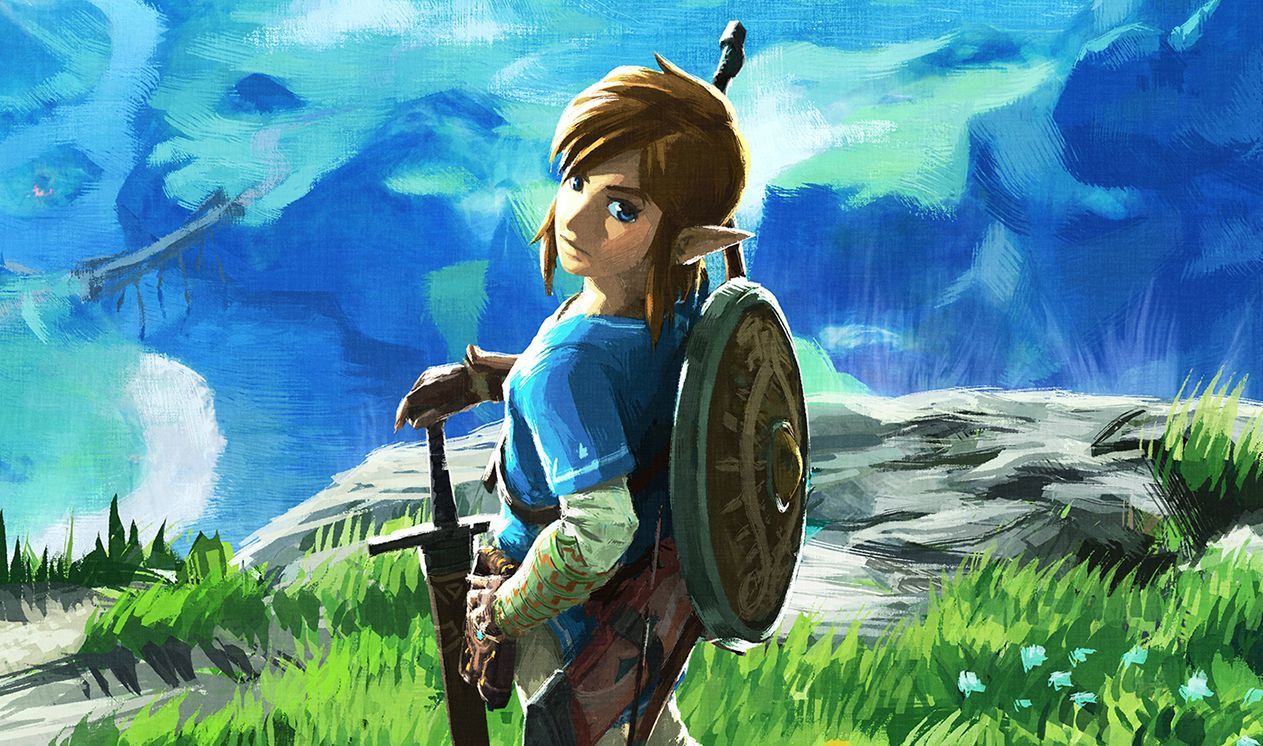 It was as late as last year as The Legend of Zelda: Breath of the Wild was released and got both high heights and massive sales. Most of us think it takes a while before we've included the series Zelda to have a lot of fun of this dignity for a long time. But according to editor of Game Informer, Imran Khan, it seems we should not wait too much for a long time:

It's in the final episode of her podcast GI Show that he says as if the following Zelda is released:

"I just think what I'm going to say. The upcoming Zelda will probably be fruitful if we think … I'll talk to your stuff from the camera."

This was followed by a question whether it is a multiplayer title, titled by the Triforce Heroes team or the answer:

What this cryptic statement means will remain visible, but on December 8 is the time for The Game Awards and maybe we want more. What do you think about the case?