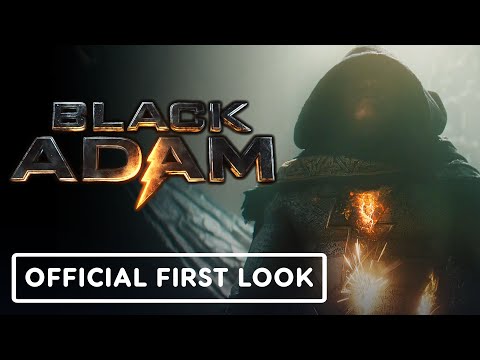 Yesterday, DC held a box through his DC FanDome stunt, where she then showed off many trailers and other things for upcoming DC games.

The big game was probably the first look at The Flash and The Batman, but there were many other things as well. This first look at Black Adam is quite exciting, as there has been talk for half an eternity that this movie would be made. Black Adam will appear on July 29, 2022.

Appropriately, DC also took a first look at Shazam! Fury of the Gods directed by David F. Sandberg. This movie will premiere on June 2, 2023.

Jason Momoa also appeared on the DC FanDome to see some clips from the filming of Aquaman and the Lost Kingdom. This movie will be released on December 16, 2022 and Amber Heard, Dolph Lundgren, Patrick Wilson and Yahya Abdul-Mateen II will all return to play their roles from the previous movie.

If you would like to see the entire DC FanDome in replay, you can check out the seven-hour broadcast via the link below.