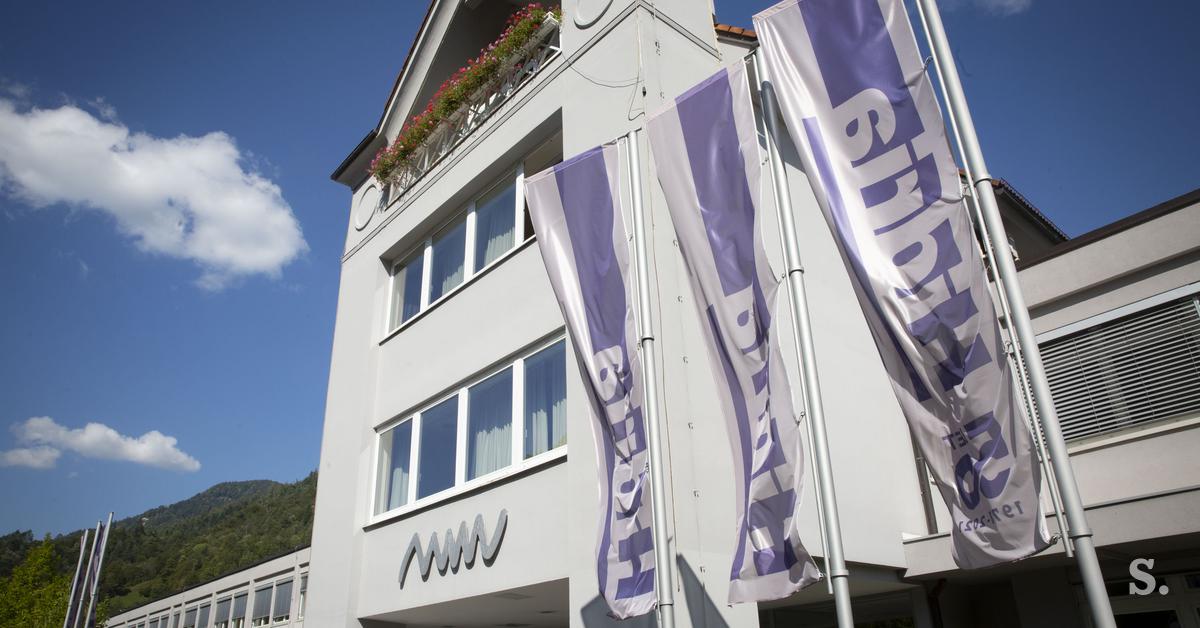 Ten leading Slovenian suppliers for the car industry tomorrow invite some key ministers for Spodnja Idrija. With a clear presentation, they want to explain how big and necessary structural changes the car company is to manufacturers and suppliers. Restructuring according to the measures of the fourth industrial revolution seems crucial for Slovenia to retain its important place on the international car map.

Slovenia has only one car factory, but it is even more involved in the very diverse car industry through suppliers. Some of them also belong to tier 1 and tier 1, which puts Slovenia in a correspondingly important position.

The auto industry has also begun to transform, and probably since the introduction of the assembly line in automobile production, which Henry Ford once proposed, it has not been available for such major changes. Digitization is coming into factories, and cars are becoming much less complex with in part than fully electrified disks. They require fewer components and thus fewer people to be involved in the process. Factories can thus resort to reduction as well as restructuring aimed at the future co-existence of employees and automated “robot” machines within Industry 4.0. The fourth industrial revolution is really knocking at the door now.

Due to the lack of semiconductors, production at Revoz has been on hold for more than 70 days this year.
Photo: Gregor Pavšič

The car business is booming despite current supply problems

The car business, in the long run, is growing in principle. Last year it was paralyzed in part by the covid-19 epidemic (the profits of many were still very high), but this year the crisis is even greater and more unpredictable due to the lack of semiconductors.

But the demand of the market is high. Buyers want new cars and are ready to wait half a year or more for them. This is a good sign for the stability of the car industry, but there are really big changes and challenges ahead. The transition to a carbon-free society and the announced end of production of classic cars with internal combustion engines – this strategy has already been adopted by at least ten more or less large-scale brands, the European Commission considers – requires existing suppliers to develop thinking quickly, creatively and effectively.

Crisis in Revoz: 73 days without work this year

This was one of the reasons that tomorrow in Spodnja Idrija, selected Slovenian suppliers will try to present this upcoming change and the importance of restructuring to representatives of the Slovenian government. Several ministers will be present, mainly from ministries directly or indirectly related to cars. The key areas are certainly science, education and the economy.

Ten suppliers will present themselves in Spodnja Idrija, next to the Hidria building, through a special exhibition. In addition to Hidria, this will be the neighboring Collector, followed by TPV, Domel, Iskra Mehanizmi, LTH Castings, SIJ Acroni, TAB, Talum and Unior. These companies employ more than 12 thousand people and represent well over two thirds of the Slovenian new car supplier company.

Not help, but an investment in effective restructuring

Representatives of these companies want adequate staff support and the pillars already mentioned, such as science, education and the economy, such as appropriate working conditions and, above all, an appropriate strategy on how to restructure the car industry in Slovenia and maintain its important role internationally . Most of the aforementioned suppliers still rely heavily on the production of cars with conventional internal combustion engines.

None of the directors of these companies want to hear the words “state aid”, because even in the case of benefits (probably also tax benefits) is more of an investment with a fairly safe return. Due to VAT, these companies return everything to the state coffers several times. Such a principle of cooperation was known abroad by many countries, which managed to attract large manufacturers with advantages, who then set up factories there with thousands of employees.