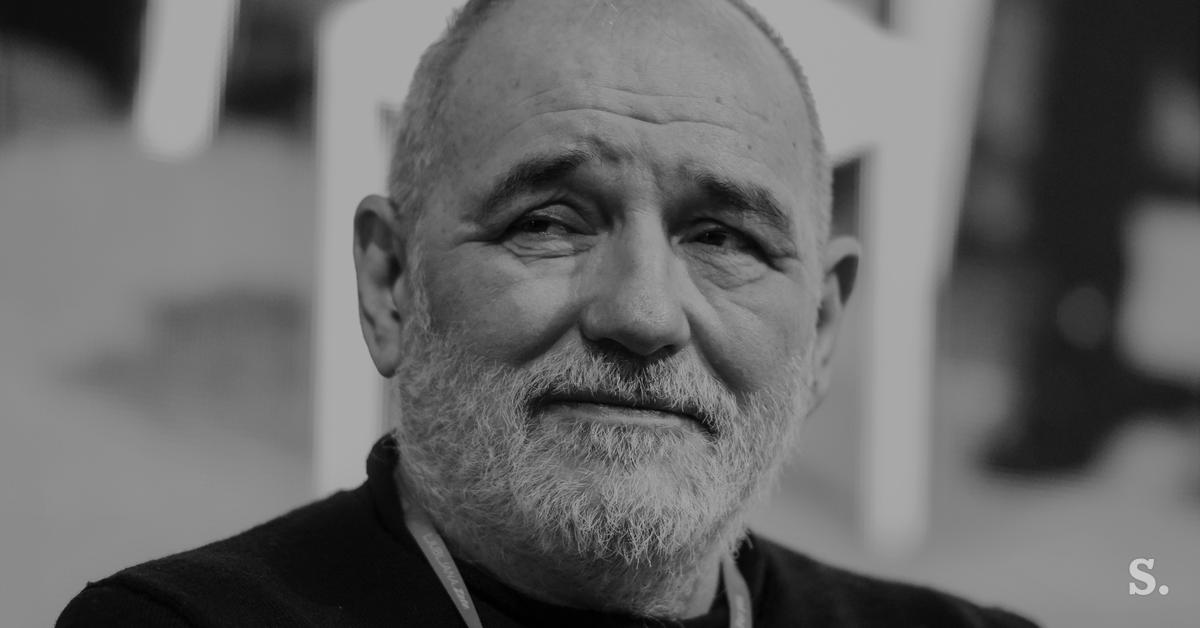 Legendary singer-songwriter Đorđe Balašević was buried in Novi Sad today, and the mayor of Ljubljana was also present at the funeral.

Family Borđe Balašević she announced today that he would be buried in the family circle and that she did not want the presence of the media, but Serbian media still reported details of the funeral.

Tabloid Blic reports that about 20 of Balašević’s family members and friends were present at the funeral, including the mayor of Ljubljana. Zoran Jankovic,

Day of mourning in Novi Sad

Mayor of Novi Sad Milos Vucevic declared, meanwhile, today a day of mourning. “These are difficult moments for the Balasevic family, as well as for the whole city, country and region. Novi Sad will no longer be the same after his death,” he said.

The legendary singer-songwriter died Friday at the age of 68. In recent days, he has been treated for pneumonia at a communicable disease clinic in Novi Sad, and it is said that the disease was caused by a coronavirus infection.

In Ljubljana, they also paid tribute to the late Balašević #photo #video