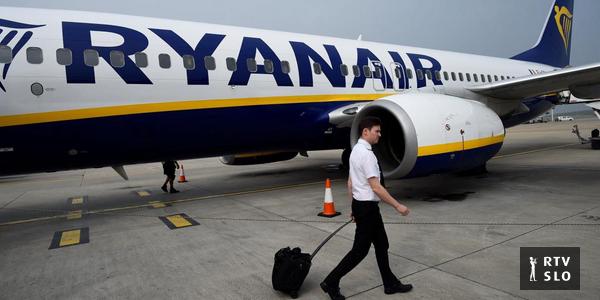 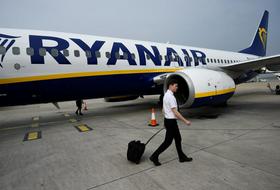 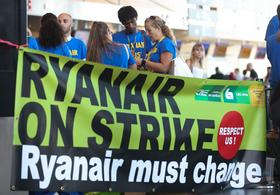 Ryanair says he fired six cabin crews taken last month while he was sleeping on the ground floor of Malaga Airport.

Photos created by Ryanair round and round the Web have sparked woes over the miserable situation of Irish low-cost airlines.

Jim Atkinson, the first person to share the photos, wrote disgracefully that she could not install a clogged staff overnight in the company, which earned € 1,250 million this year.

Among those who blamed Ryanair were Portuguese unions representing aviation cabin crew.

A spokesman for Ryanair said the biggest low-cost carrier in Europe had fired six ships with "serious violations".

On October 14, more than 20 Ryanair employees stayed at Malaga Airport after the plane was reloaded to Porto. However, Ryanair claims that none of the employees "slept".

"The employees spent a short time in the staff room before moving to the VIP salon and the next day they returned to Porto." They reported from Ryanair after photos were circulated online.

"Define the reputation of society"
The airline said on Tuesday that the photos led to media reports that undermined the company's reputation six times, "causing irreparable abuse of the six-time recovery."

And the Portuguese SNPVAC union does not agree to the Ryanair version of the event, saying that the airline has staffed "no minimum resting places" between 1:30 am and 6:00 am. The union also said that employees "do not even have room for food, drinks and even sitting down because the entire team can only use eight seats."

However, they found that SNPVAC moved Ryanair staff to VIP-salon at 6.00.