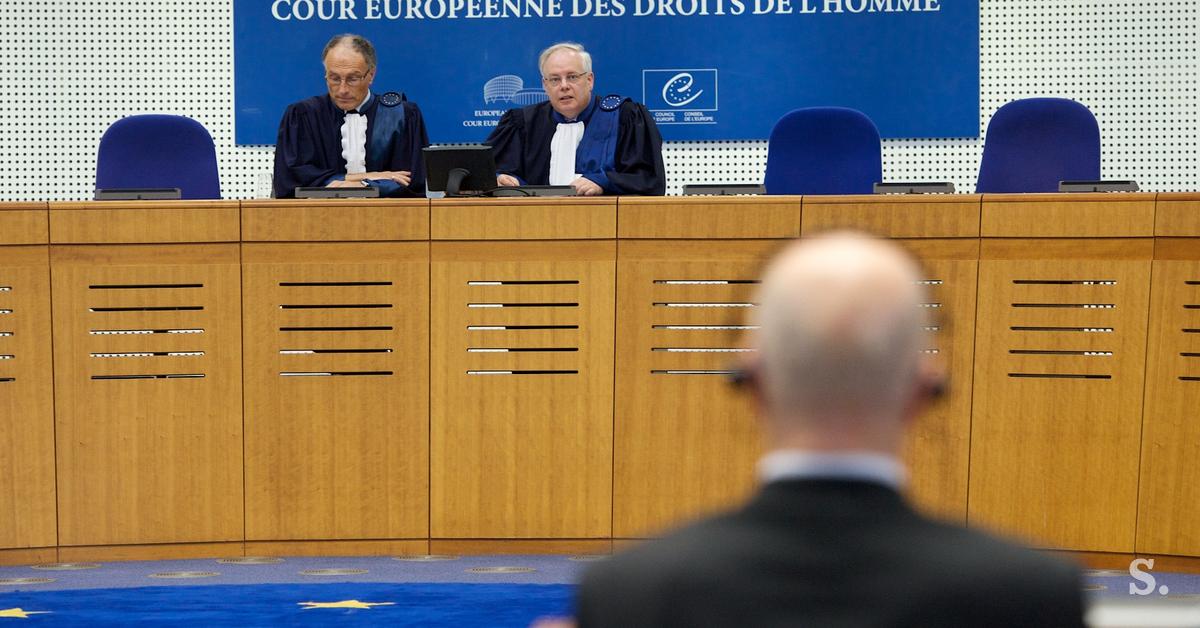 The European Court of Human Rights (ECHR) has instituted proceedings in the case of Peter Kodrič against Slovenia, in which Rok Čeferin ruled in two stages. For that, the Constitutional Court acknowledged the error.

The court in Strasbourg published a letter on its website calling on Slovenia to comment on the alleged infringement of fair trial. Roka Čeferina is abbreviated by R. Č. You can view the document (in English) right here.

As we reported some time ago, the case concerns Čeferin’s decision in the case of Peter Kodrič’s appeal. At that time, Ceferin, as rapporteur, suggested to Senate members Špelca Mežnar and Matej Accett that Kodrič’s appeal against his appeal to the Constitutional Court should be rejected because the Board of Directors of the Bar Association had rejected his application to become a lawyer. rejected in 2014. Kodrič joined the EHRM because Čeferin, as a member of the board of directors of the Bar Association, co-decided on his case.

The Constitutional Court confirmed: Ceferin made a mistake