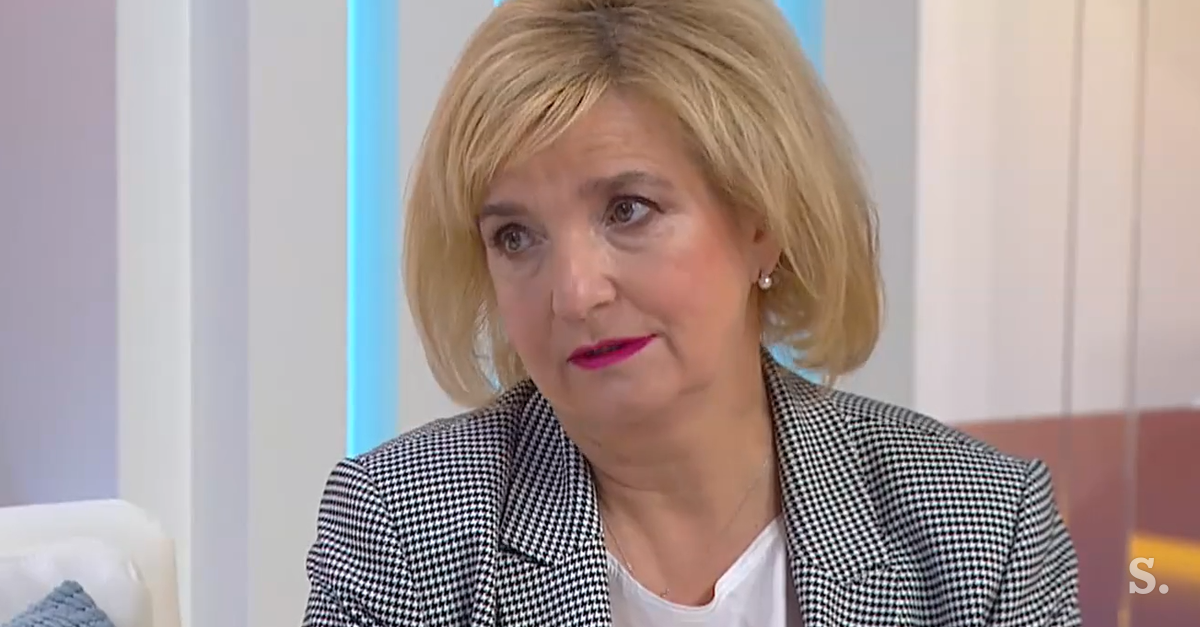 “Already in the early summer, when there was enough vaccine, we recommended that mRNA vaccines be used as a priority. Partly for security, partly because the delta version predominates, against which vector vaccines which are less effective, at least in terms of infection, “said Bojana Beović, head of the vaccination advisory group at the NIJZ, at the Jutro na Planetu show.

Beović spoke about the new vaccination strategy in Slovenia, the recommendation of the advisory group on the use of mRNA vaccines against vector vaccines and the use of the third booster dose for certain groups of the population.

She recalled the events that followed and the death of a younger patient, Katja, who is suspected of a complication after the vaccination. An investigation team at the Ministry of Health is still investigating the circumstances of the tragic death. “After this incident, we felt that the recommendation was not enough. We now believe that only mRNA vaccines should be used in Slovenia. Vector vaccines are only intended for people who would like to be vaccinated explicitly, and they should be aware of them. side effects, and if mRNA vaccination is not possible, ”Beović explained.

In late September, a 20-year-old girl died at the University Medical Center Ljubljana on suspicion of complications after being vaccinated with the Janssen vaccine. Whether the girl’s death was linked to vaccination has not yet been confirmed. According to Beović, this was a shock: “People do not want to be vaccinated so massively. One such death is a tragedy that we all regret. On the other hand, we know that the fact that people are not vaccinated brings extra deaths. “not only among the elderly but also among the young.”

They emphasize that the disease can also have serious consequences for younger patients. “Even in people who do not become seriously ill, where the acute part of the disease does not occur in such a way that they need hospital treatment, the so-called long covid symptom often occurs, at least in 10 percent. One-third of long-term covid symptoms occur in humans within a few months, “Beovic warned.

A girl suspected of having a complication after vaccination has died at the University Medical Center Ljubljana. The father replied. #video

Those who are already vaccinated also become ill, which raises additional doubts in people who decide to vaccinate. What about patients? Beović replies that patients get sick much less often than those who are vaccinated: “In general, coronaviruses do not provide permanent immunity after suffering from the disease. We also see individual patients, but there are more of those who they are vaccinated. vaccine does not work one hundred percent, but it greatly reduces the chance of a serious course of the disease. “

Beovic also spoke about the vaccine of the Chinese manufacturer Sinovac: “Research has shown that this vaccine is much less effective, about 50 percent. It has some effectiveness, it is a classic vaccine made from a dead virus. With such a vaccine “something more is expected. The European Medicines Agency (EMA) is reviewing the documentation for this vaccine with a view to making it available in Europe. Some individuals would have more confidence in this vaccine and would be at least partially protected.”

Coronavirus in Slovenia: should we worry? Beovic lays out. #fideo

Beović: Personally, I am in favor of the temporary withdrawal of the Janssen vaccine

Minister Poklukar: “The introduction of the CPT state was the only way to keep society open.” #video

Poklukar: Imagine a world in which fax machines are only developed by China and Russia #video #photo